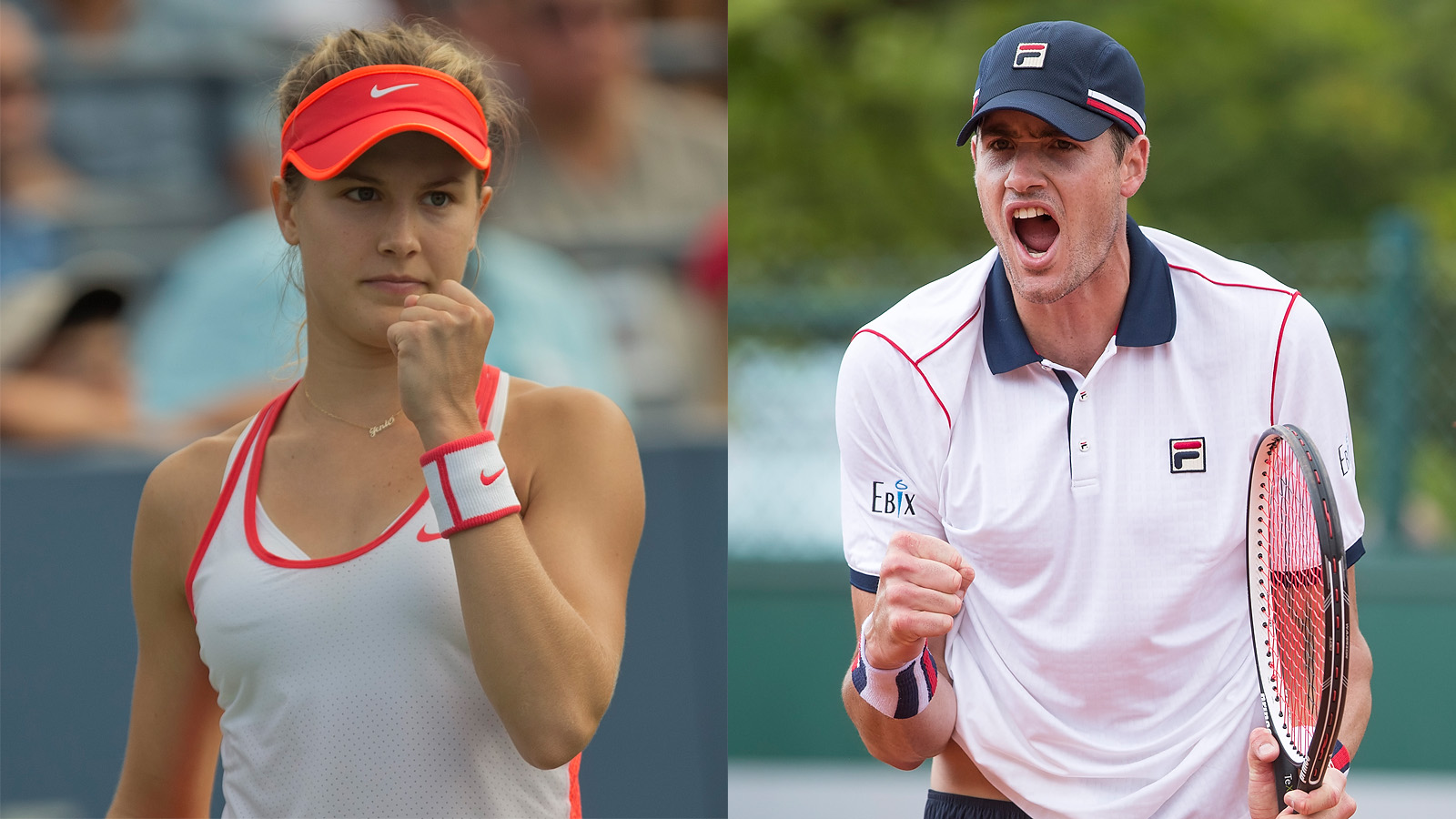 The New York Empire has also announced the team will play its home matches at a new venue moving from Forest Hills Stadium to the USTA Billie Jean King National Tennis Center in Flushing Meadows, N.Y.

The New York Empire will host seven home matches on Court 17 at the National Tennis Center, which is named after WTT co-founder King. The 2017 Mylan WTT season begins Sunday, July 16. Court 17 is an intimate world-class 2,800 seat stadium court on the southeast corner of the National Tennis Center grounds. The venue is easily accessible by public transportation and includes event and public parking.

“Some of my favorite memories from my tennis career are winning World TeamTennis championships with the New York Sets and the New York Apples, and I am thrilled the New York legacy will continue when the Empire opens their 2017 season at the USTA Billie Jean King National Tennis Center,” said World TeamTennis co-founder Billie Jean King. “The National Tennis Center is it is one of the largest public-park tennis facilities in the nation, and as a product of the public parks I could not be happier that the New York franchise has found a new home in Flushing Meadows.”

The 6-foot-10 Isner will play his seventh consecutive season of WTT and his first with the New York Empire. The 31-year-old Isner is originally from Greensboro, N.C., and is a member of the U.S. Davis Cup team. He has won 10 singles and three doubles titles on the ATP World Tour. He achieved a career-high ranking of World No. 9 in singles (April 2012) and No. 26 in doubles (April 2012). Isner has served more than 5,000 aces during his career.

“I have had some memorable moments at the USTA Billie Jean King National Tennis Center so it’s great to play there this summer for the New York Empire,” said Isner. “There’s no venue in tennis that matches the energy level and excitement of playing in New York City. The competition in World TeamTennis is intense and I love the pressure of playing on a team. It’s an awesome atmosphere for both the players and fans.”

Bouchard, 22 and originally from Montreal, Canada, became the first Canadian-born player to reach the finals of a Grand Slam in singles at the 2014 Wimbledon Championships. A former Wimbledon Junior Girls’ champion (2012), Bouchard also reached the semifinals of the 2014 Australian Open and 2014 French Open. This will be Bouchard’s third season playing Mylan World TeamTennis.

Los Angeles resident Fish, 35, won six ATP World Tour singles titles during his career and captured the Silver Medal at the 2004 Summer Olympic Games in Athens, Greece. In April 2011, Fish overtook compatriot Andy Roddick to become the American No. 1 in the ATP rankings, reaching a career-high singles ranking of world No. 7 in August 2011. This will be Fish’s seventh WTT season.

Veteran event producer Michele Cope, who will be the team’s general manager, said that being on the grounds of the National Tennis Center will only add to the fan experience. “Court 17 is a great showcase court for New York Empire matches,” said Cope. “Fans will be close to great professional team competition, and also enjoy a fan-friendly and entertaining atmosphere.”

“I have enjoyed World TeamTennis from both sides of the court – as a player during my pro career, and now as a fan,” said USTA Chairman of the Board and President Katrina Adams. “WTT always presents a great night of professional tennis for the entire family, and we are thrilled to welcome the New York Empire to the USTA Billie Jean King National Tennis Center. Court 17 will be the perfect venue for this exciting addition to the activities at the NTC.”

Tickets start as low as $10 for children age 16-and-under, and $20 for adults. The venue includes both reserved box seats and general admission seating, along with hospitality packages, which include a limited number of VIP tables with food and beverage service.

Individual match tickets will go on sale later this spring. To purchase season tickets or to get more information, please email info@nyempiretennis.com or call the New York Empire office at (844) 5-EMPIRE (844-536-7473).