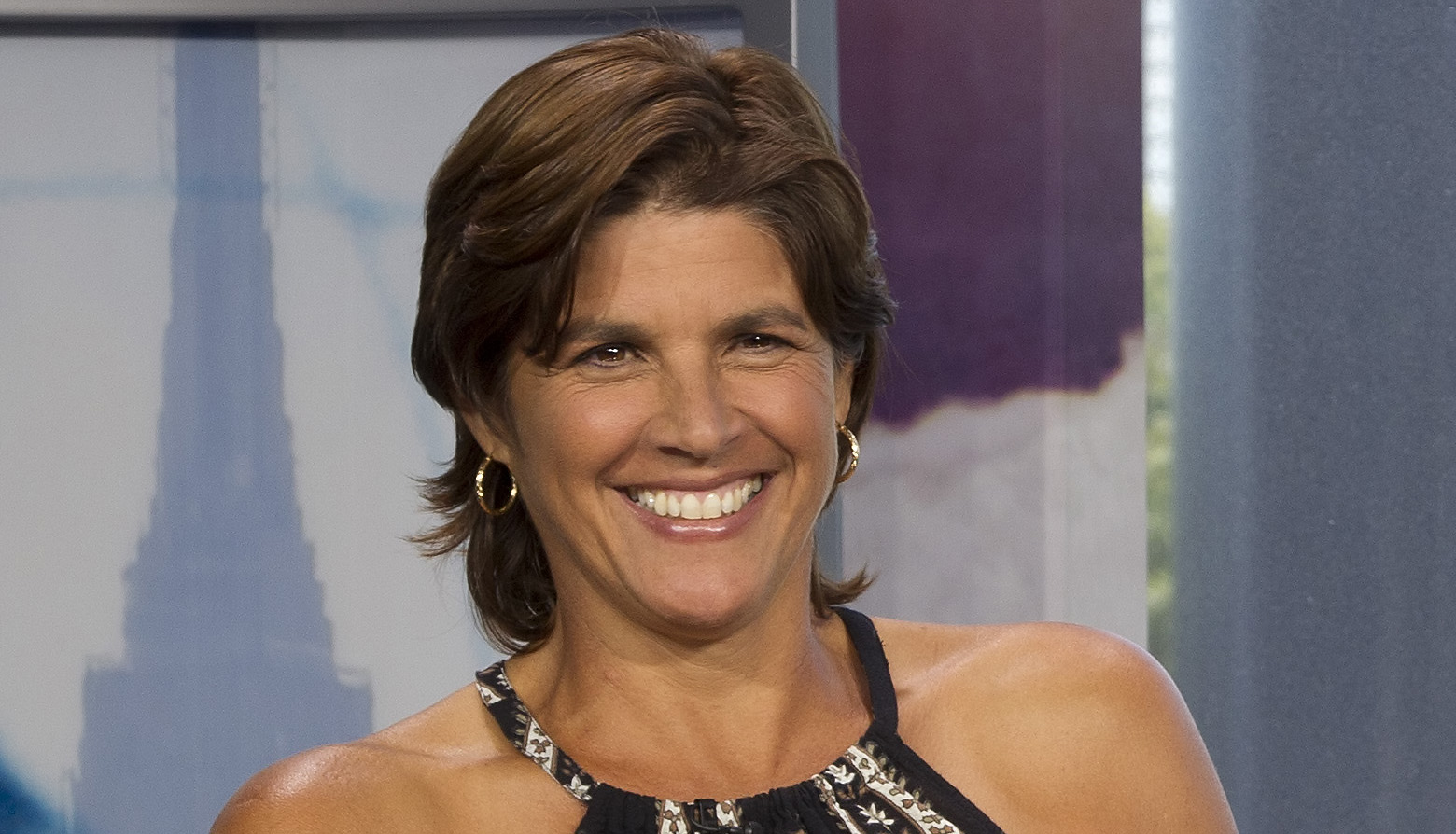 Fernandez, a winner of 17 Grand Slam doubles titles during a career that spanned from 1983 to 1997, is the only female coach currently in Mylan World TeamTennis. The Puerto Rico-native will immediately focus her attention on the March 14th Mylan WTT Roster Draft as the New York Empire holds the first pick.

The team previously announced the acquisitions of John Isner, Eugenie Bouchard and Mardy Fish as part of the league’s Marquee Draft.
“This is going to be a fantastic summer for the New York Empire with a really strong team that already includes John, Genie and Mardy,” said Fernandez. “We’ll finalize the remainder of the roster very soon and then it’s time to start thinking about match strategy. I really can’t wait to work with these amazing athletes.”

Tickets start as low as $10 for children age 16-and-under, and $20 for adults. The New York Empire offers both reserved box seats and general admission seating, along with hospitality packages, which include food and beverage service. A limited number of VIP tables are also available.

Individual match tickets will go on sale later this spring. To purchase season tickets or to get more information, please email info@nyempiretennis.com or call the New York Empire office at (844) 5-EMPIRE (844-536-7473).