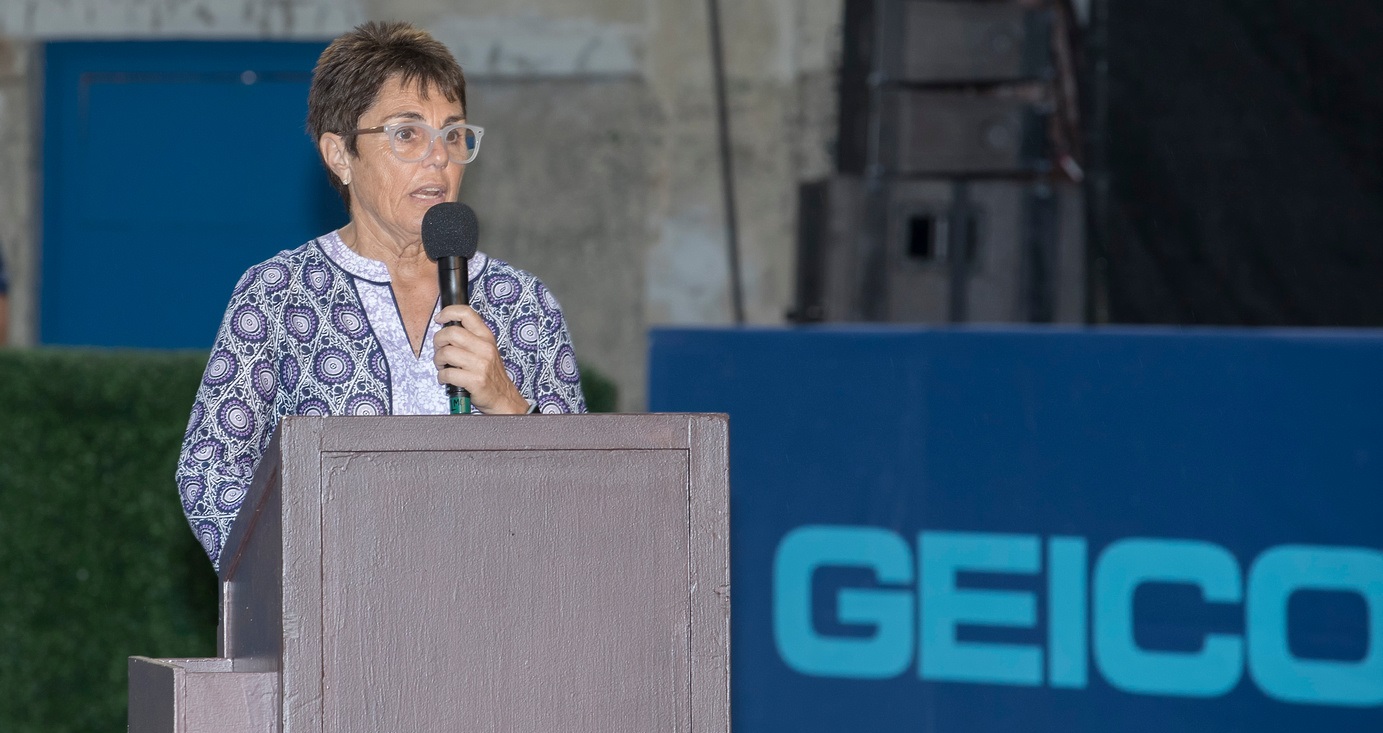 Tennis Tuesday is a weekly content series curated by the New York Empire that will feature some of the game’s greats and New York’s finest tennis coaches, administrators, and fans. This week, we chat with Mylan World TeamTennis (WTT) CEO Ilana Kloss.

Ilana Kloss, the CEO of Mylan WTT, enjoyed an illustrious career as a tennis player, reaching World No.1 in doubles and winning the US Open Women’s Doubles crown and the French Open Mixed Doubles title before becoming one of the most successful women in history on the administrative side of sports. Along with her business acumen, she is heavily involved in philanthropic efforts, and a member of the executive board of The Women Sports Foundation. She’s also a member of both the National and International Jewish Sports Halls of Fame. Ilana was named Sports Businesswoman of the Year by the Warsaw Sports Marketing Center in 2007. Kloss also serves on the executive boards of the Elton John AIDS Foundation, Billie Jean King WTT Charities and the Tennis Industry Association.

Usually on a clay surface, the conditions are heavier and slower. Points are usually longer and require more construction, in different ways. Also, your movement on clay is different. There’s a lot of European players who slide and move well on clay, but it’s different for Americans who grow up on hard courts. It’s a greater adjustment. Get comfortable with your feet underneath you, first.

For me it wasn’t a particular shot, it was my movement. I always had to work on movement and my first few steps. In tennis, the first few steps are critical. Distances are short and you have to get off the mark very quickly, and that was something I was always working on.

For me it wasn’t necessarily one opponent, it was more so myself. In many ways, it’s important to believe in yourself and stay on your side of the net. A lot for me depended on preparation and having put in the work. I had trouble with people who got a lot of balls back – who made me run more. Someone who played great defense. I like to serve and volley so that was tough for me.

Be a good listener. You can never go wrong there.

I think if you have played sports and team sports in particular – it’s a great preparation for the corporate world. Athletics teach you leadership and about how to make decisions and adjust when need be, or when things aren’t going right. That’s a similar mindset of how many great business leaders can think.