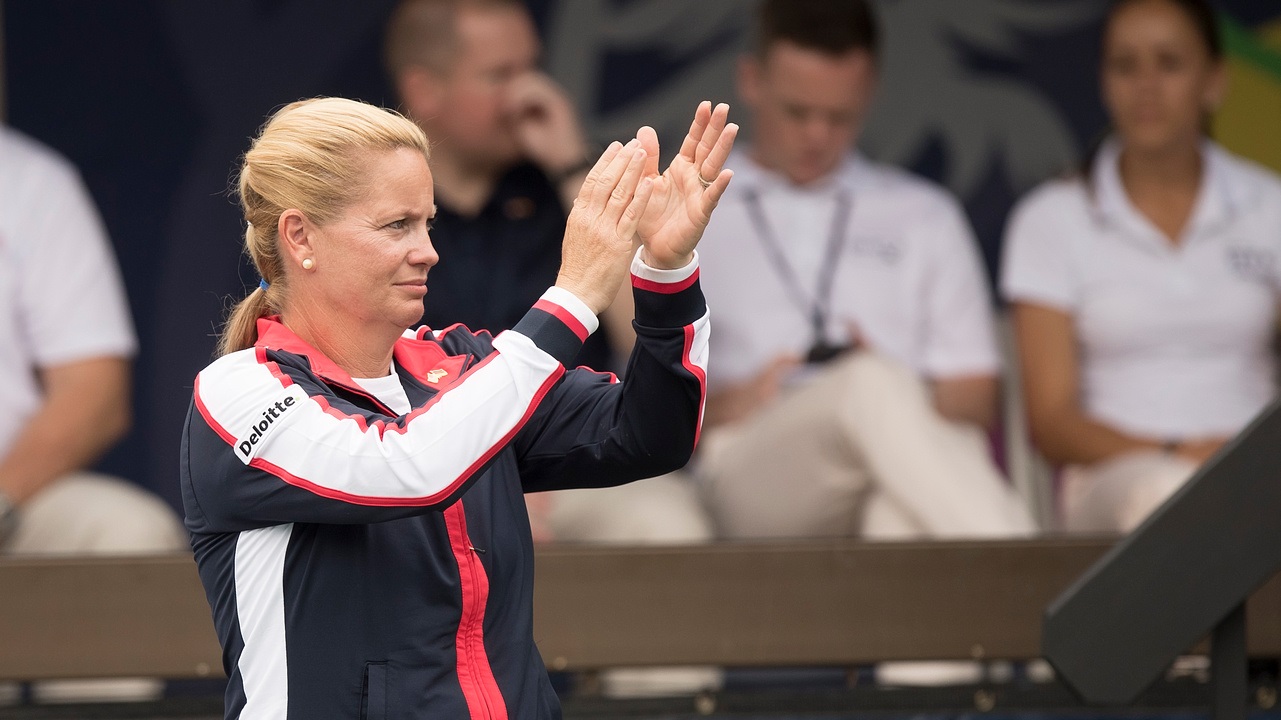 Tennis Tuesday is a weekly content series curated by the New York Empire that will feature some of the game’s greats and New York’s finest tennis coaches, administrators, and fans. This week, we chat with U.S. Fed Cup Captain Kathy Rinaldi. Rinaldi had a remarkable career in her own right, reaching a career high of World No. 7 and recording wins over Steffi Graf, Pam Shriver, and many more.

I have enjoyed my transition to Fed Cup caption immensely. It is an honor to work with such an amazing group of young ladies and athletes as well as representing my country as captain of Team USA.

In team competition it is crucial to have camaraderie, supporting and having each other’s backs through the good and bad, being able to put team in front of self, and having fun as a team!

It was always an honor to play Steffi. She was a phenomenal player and champion. Being able to compete with her was definitely a highlight for me.

I’m a USTA Lead National coach and head up Team USA for all of our pros ranked 100-500. I also have a hometown charity event that I host in Stuart, FL benefitting Treasure Coast Hospice in honor of my parents.