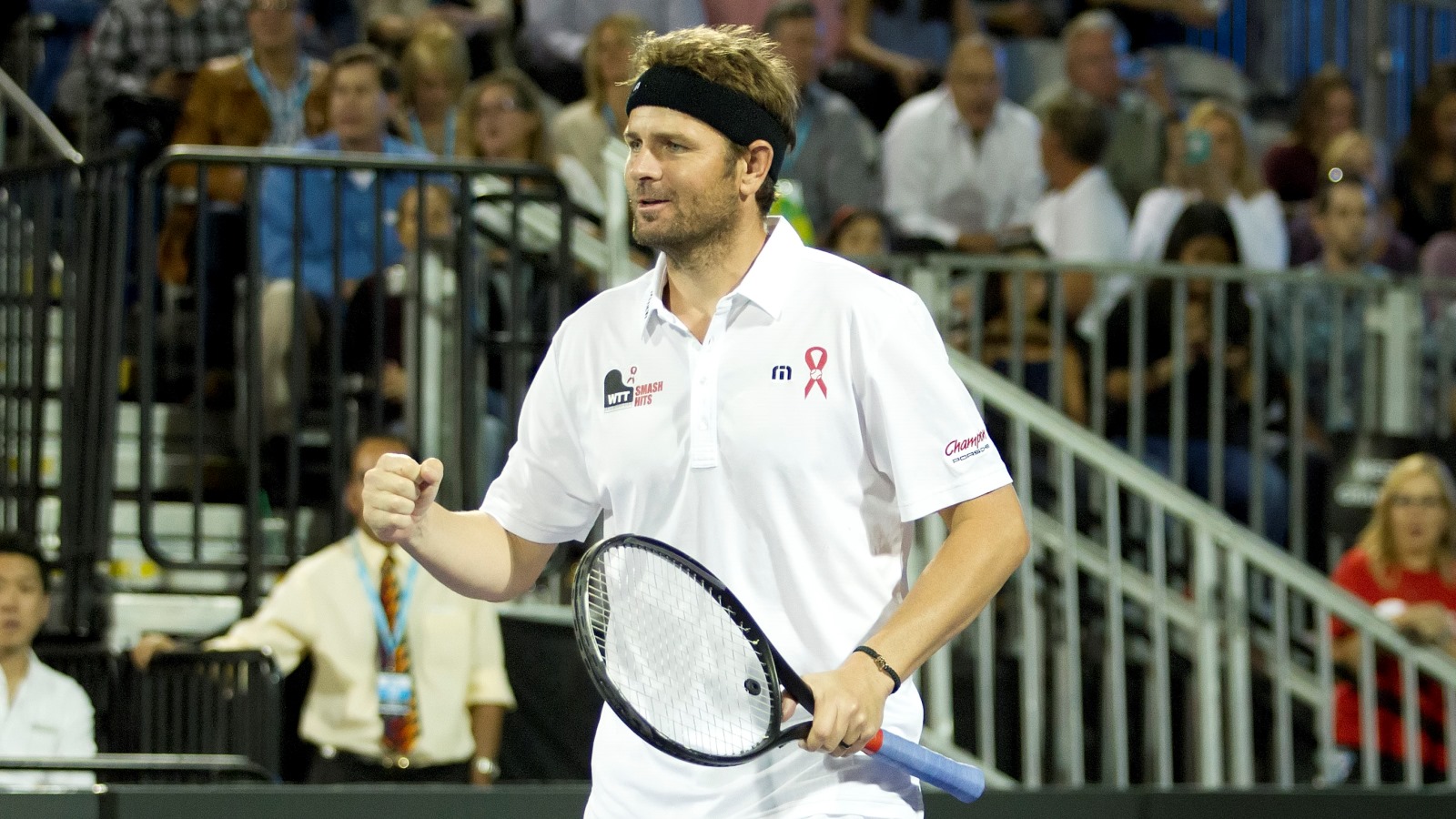 Tennis Tuesday is a weekly content series curated by the New York Empire that will feature some of the game’s greats and New York’s finest tennis coaches, administrators, and fans. This week, we chat with New York Empire star Mardy Fish, a former Silver Medalist, Davis Cup Champion and Top 10 ATP Tour Player.

I’ve always enjoyed playing. While I was still on tour I played World TeamTennis to leading into the US hardcourt tournament season.

It’s hard to pinpoint just one, but it’s always great to win for your country so I would say my Davis Cup and Olympic wins.

For me, you have to favor Nadal on the men’s side. He’s done it so many times, he knows exactly what it takes to win. And for the women, I will forever pick Serena Williams. Kidding, she’s not playing. Tough to call.

As far as the Americans go we have about 10 guys that are under 21 years of age and inside the top 200 in the world rankings – Tiafoe, Donaldson, Fritz, Opelka, Escobedo, to name just a few. I’d watch out for this group of Americans.