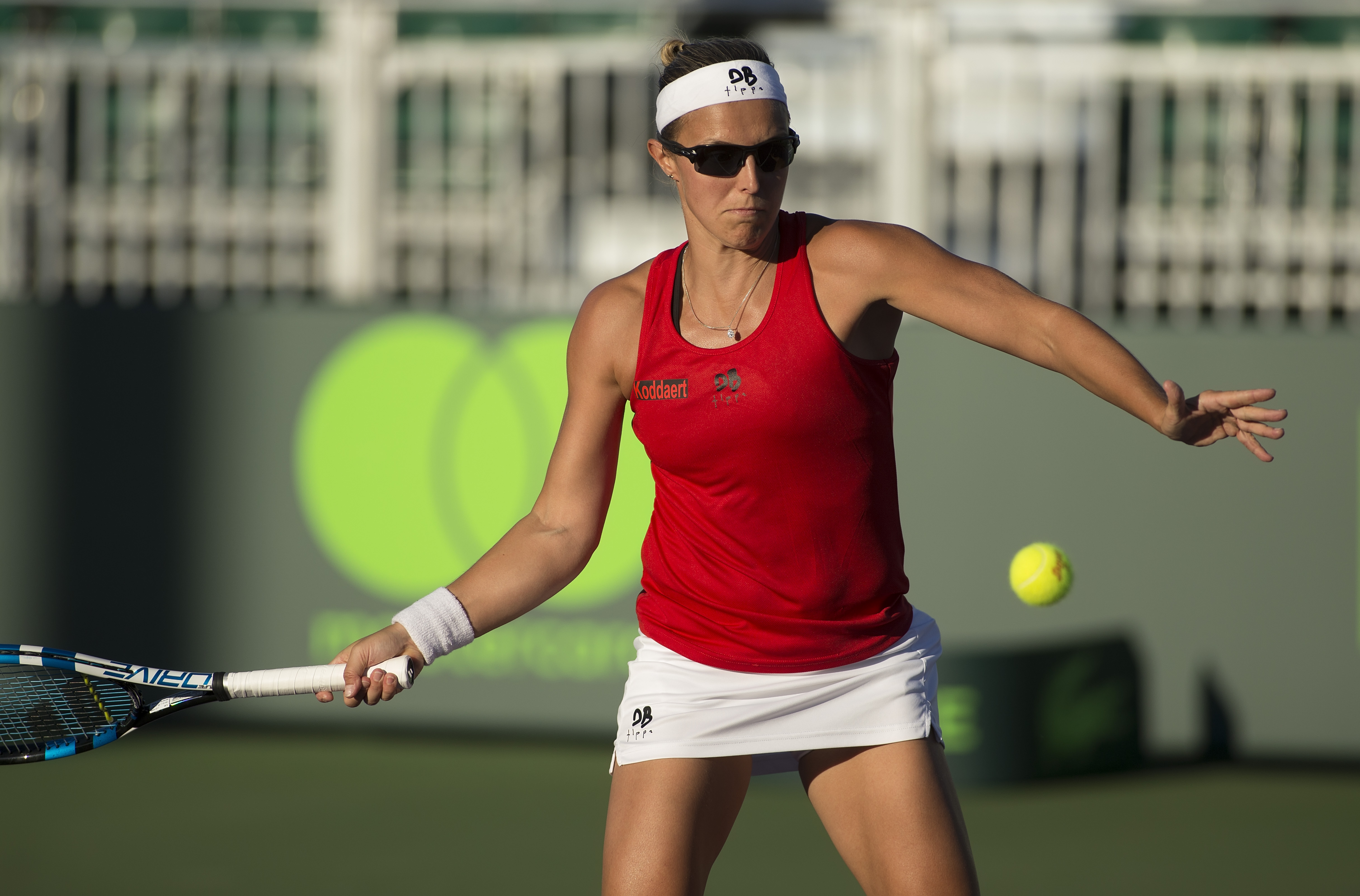 Tennis Tuesday is a weekly content series curated by the New York Empire that will feature some of the game’s greats and New York’s finest tennis coaches, administrators, and fans. This week, we chat with New York Empire star Kirsten Flipkens, who’s just coming off winning her second WTA doubles title at the Ricoh Open, and is action this week at the Mallorca Open.

I’m very excited to play WTT for the first time! I’m really looking forward also to getting to know my teammates, and having a great time!

I just love to play in and for a team. That’s why I also play a lot of team competitions throughout the year. You are not just playing for yourself, but for a team who stands behind you through thick and thin.

My semi-final in Wimbledon 2013 and my victory against Venus Williams at the Olympics in Rio last year.

Favorite surface is grass by far. The faster the surface, the better 😉