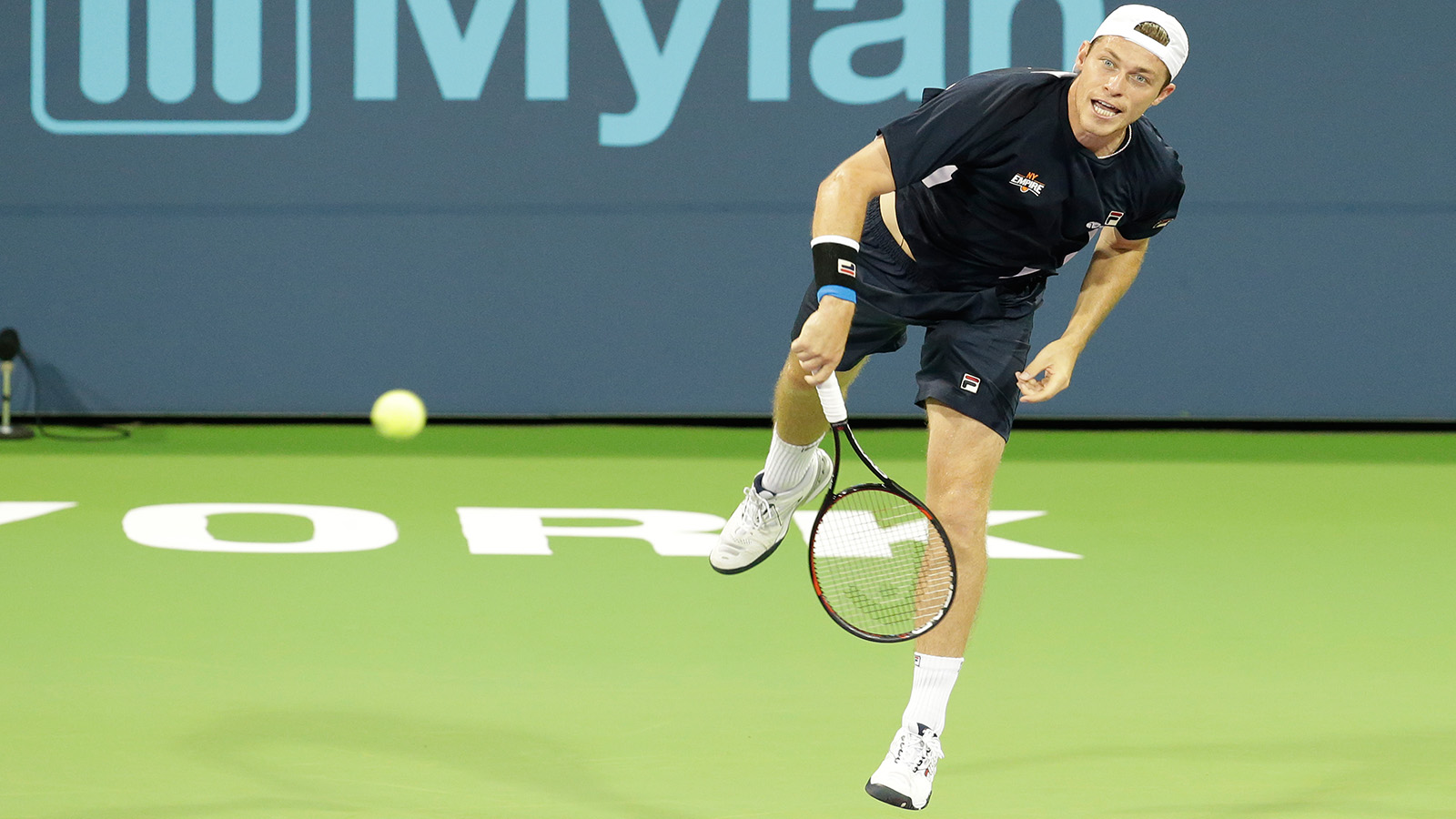 Tennis Tuesday is a content series curated by the New York Empire that will feature some of the game’s greats and New York’s finest tennis coaches, administrators, and fans. This week, we chat with NY Empire veteran Neal Skupski.

1. You’ve been on a tear since you capped off your 2nd season with the NY Empire, winning two ATP Challenger titles and qualifying for your first US Open. How much do you think the WTT matches helped you prepare?

WTT was a huge part of my success this summer. Playing 14 matches over 2 half weeks made me match sharp and fully prepared for my tournaments. The format of WTT is good preparation because every point matters so you are fully focused and are always playing big points so when the big points come up in tournaments you are ready because you have been in the situation many times before during the WTT season. It’s not just myself that has had success after playing WTT but quite a few others for other teams have kicked on and enjoyed great success. A big example of this would be Sloane Stephens who needed match practice due to her injury at the start of the year. She has gone from strength to strength with capping it all off with the US Open title.

2. What is your favorite aspect of playing WTT?

There is a lot of aspects that I love about WTT but it has to be the team environment that I enjoy the most. Starting off the season not really knowing much about your team and then ending the season as great friends. There is a lot of ups and downs throughout the WTT season but having a strong team chemistry and a great captain (Gigi) makes it so much easier.

3. You had the chance to compete against your brother a few times over the season. Can you take us through what kind of emotions you feel when you’re on court against him?

It was a very strange feeling playing against my brother because I’ve only ever had him on my side. In the first match it took me a little bit of time to get used to because he knows my strengths and weaknesses and it was pretty obvious he was trying to exploit them. Overall I really enjoyed playing against my brother in WTT because it was played in great spirit but if it ever came to a professional tournament match against him I think there would be no holding back.

4. What are your plans for the rest of the tennis year?

I think I have 7-8 more tournaments lined up with a mix of challengers and ATP 250 events with my brother before we end our season in November. The goal currently is to get enough points on the board so we can gain entry into the Australian Open in January.

5. With a very successful 2017 under your belt, including a quarterfinal berth at Wimbledon, what’s on the horizon for your 2018?

The plan for 2018 is more of the same, I’m sure. Lots of traveling and seeing the world playing tennis tournaments trying to push up the rankings. We normally set goals at the end of the season but I’m sure we would be pushing to break the Top 50, go deep in grand slams and pick up some titles along the way. Lastly and most important bring home the WTT trophy to New York in 2018. Go Empire!!!