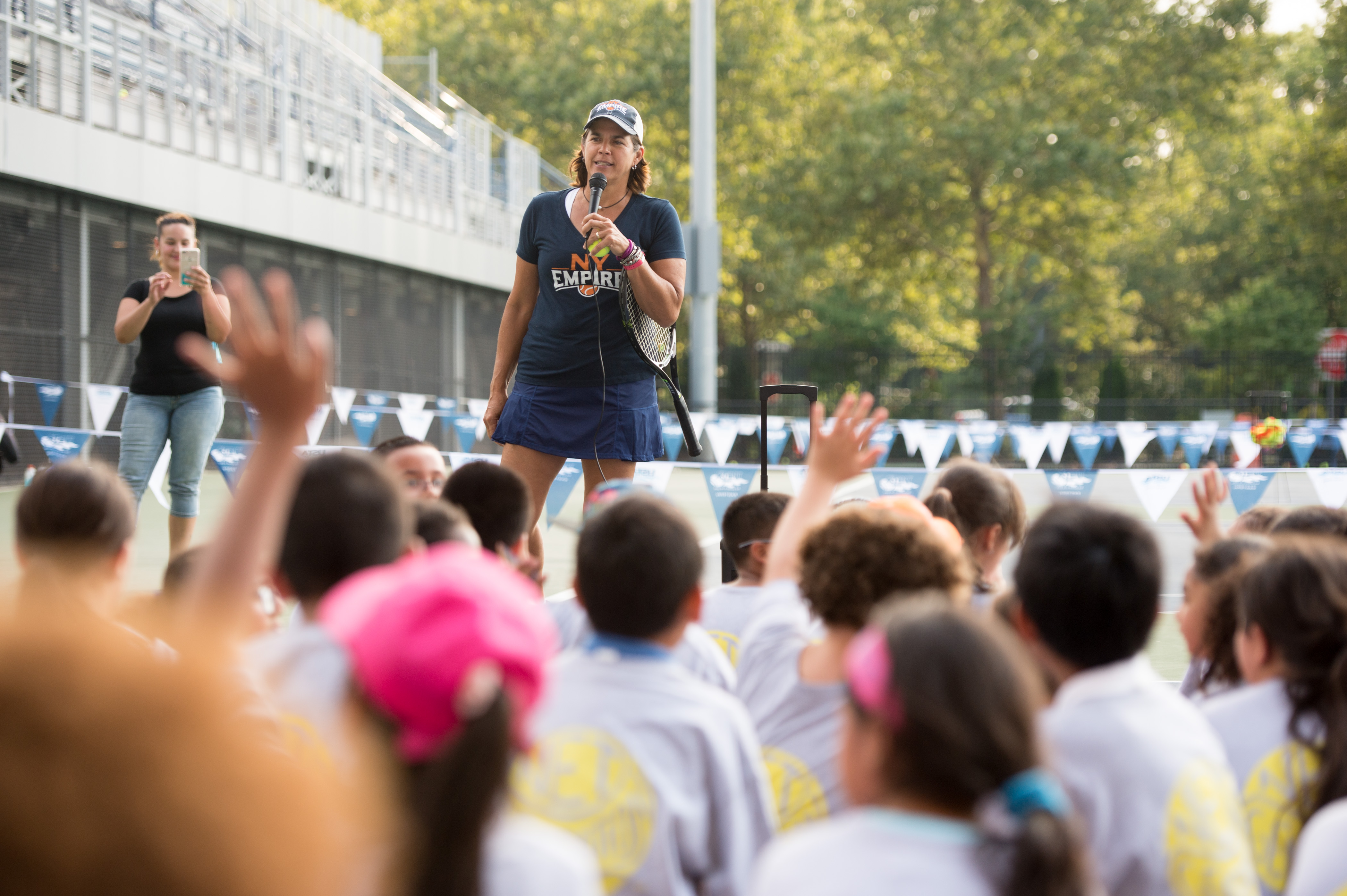 With the recent devastation in Puerto Rico following Hurricane Maria, many in the tennis community have stepped up and pledged to aid in relief efforts for the island, which suffered vast damage.

New York Empire coach Gigi Fernandez, herself a native of Puerto Rico, began a fund through YouCaring, and has raised nearly $20,000 for the cause. If you’d like to donate to Gigi’s efforts, the website is accessible here.

Additionally, USTA Eastern in conjunction with the Hispanic Federation will host “Rally for Relief” on October 7 from 3pm to 7pm at the USTA Billie Jean King National Tennis Center. The event will include a doubles tournament, silent auction, and raffle prizes including an hour of court time on Arthur Ashe Stadium. To donate to the Hispanic Federation’s relief efforts, click here.

The New York Empire will be supporting both of these wonderful efforts by our coach and our partner USTA Eastern, and we invite you to do the same.