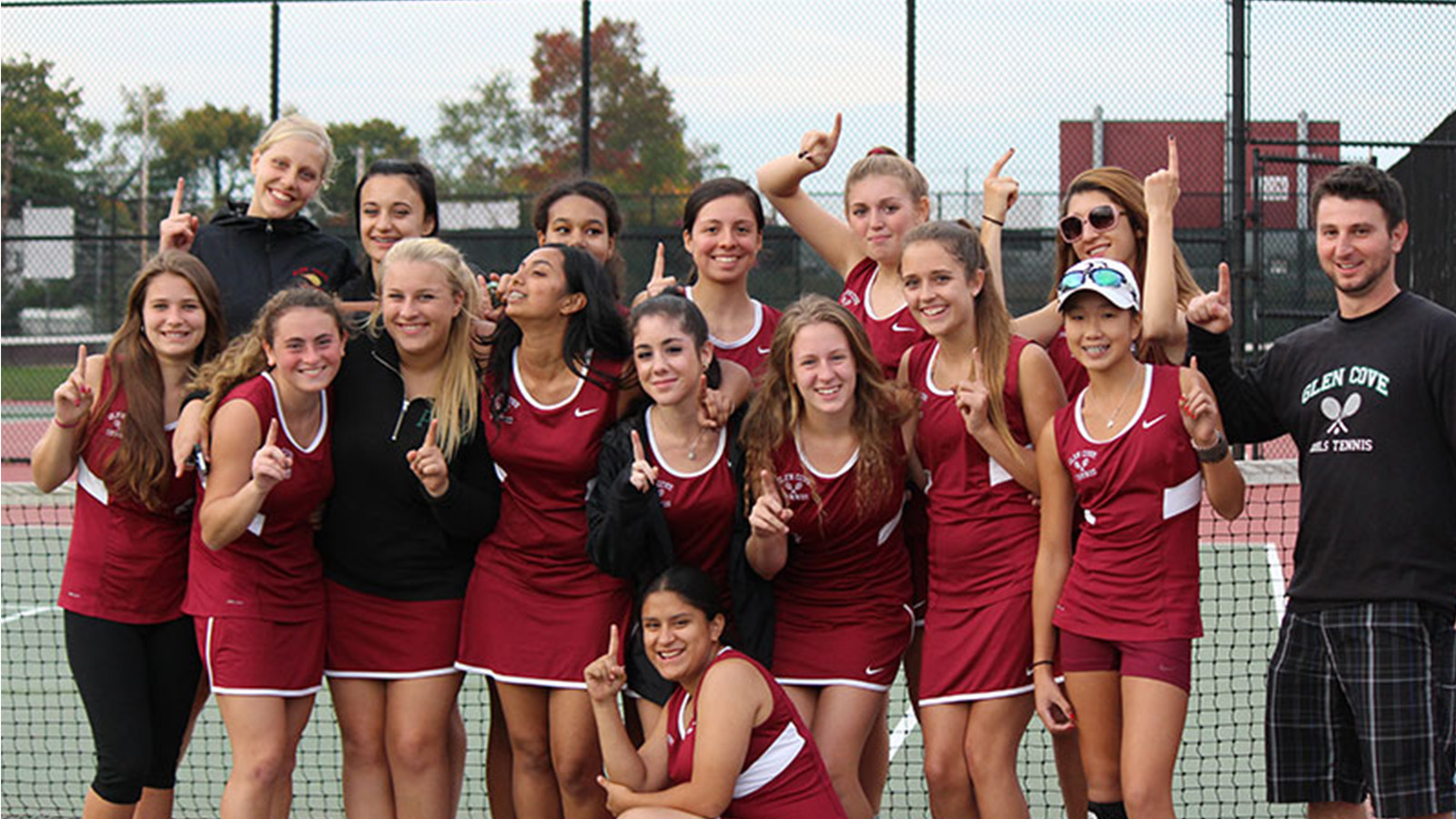 Tennis Tuesday is a content series curated by the New York Empire that will feature some of the game’s greats and New York’s finest tennis coaches, administrators, and fans. This week, we chat with Chris MacDonald, who’s a longtime coach in Long Island schools, and recently implemented tennis programming into his elementary school classes with the help of USTA Eastern.

1. What is your history with playing and coaching tennis?

I started playing tennis in 10th Grade for Plainedge High School, where I eventually earned the #1 Singles Spot by 12th Grade. I went on to play tennis (Starting 4th/5th Singles) at Nassau Community College where I had the opportunity to compete in the National Junior College Championships for 2 consecutive years. There I was able to earn Junior College All-American Honors. I went on to play 1st Singles at the College of Mount Saint Vincent where I made the finals of the HVMAC Conference.

2. What’s your favorite aspect of coaching?

My favorite aspect of coaching is the concept of a team match. In a varsity tennis match, there are a total of 7 matches (3 Singles/4 Doubles). It is so exciting when everyone on the team is competing for one another and picking each other up. It is fun to prepare through practices and compete as a team. Even though there are different abilities on the team, all 7 matches count equally the same.

3. Tell us about your new programming in elementary schools?

During the Spring of the 2016-2017 school year, with the help of Neil Thakur (USTA) and Hilary Bressler (Robbie Wagner’s Academy), I was able to sign up through the USTA for free tennis equipment (including a net, kid safe tennis balls, and kid-size, age-appropriate rackets). We were able to coordinate a day where tennis pros from Robbie Wagner’s Tennis Academy, along with Hilary Bressler, came into Deasy Elementary School (where I teach P.E.) to use the equipment and teach tennis clinics to the students. We now have tennis as a part of the P.E. Curriculum.

This year (2017-2018 school year), We were able to sign all of Glen Cove Schools on board. We had a Superintendent’s Conference Day where the entire P.E./Health Staff completed a 3 Hour USTA Course which will in-turn allow for the six schools in Glen Cove to receive free Net Generation equipment to be used in P.E.

In addition, I have run free kids tennis clinics offered for Glen Cove students in 3rd-5th Grade. We had a total of four sessions in the Spring of 2017 and four sessions in the Fall of 2017 where we had 25-50 attendees per session. During these kid tennis clinics, I coordinated the High School Varsity Boys and Girls Tennis athletes to help teach the kids. It was great to have tennis enjoyed by so much of the Glen Cove Community.

4. How has USTA Eastern supported your efforts?

USTA Eastern, through our schools adoption of the Net Generation package, will provide thousands of dollars worth of age appropriate tennis equipment to all ages of Glen Cove Schools. As a coach of the Girls and Boys Varsity Tennis Teams, I am so thankful that now students will have exposure to such a great game at a young age. The age appropriate equipment allows for students to have some success and enjoyment for the game of tennis.

5. Being that you coach high school teams – what do you think are the main benefits of playing tennis in a team environment?

Being on a team is such a valuable experience A team has a common goal to try and win/improve, and everyone on the team plays an important role. Even if your team has the best player in the world, that is only one match. When teammates support one another, and are all pushing toward the same goal, I feel that is the most valuable experience. During close matches, with tense points, it is so nice to see that your team is rooting you on and has your support.