Tennis Tuesday: Strong Women On And Off The Court 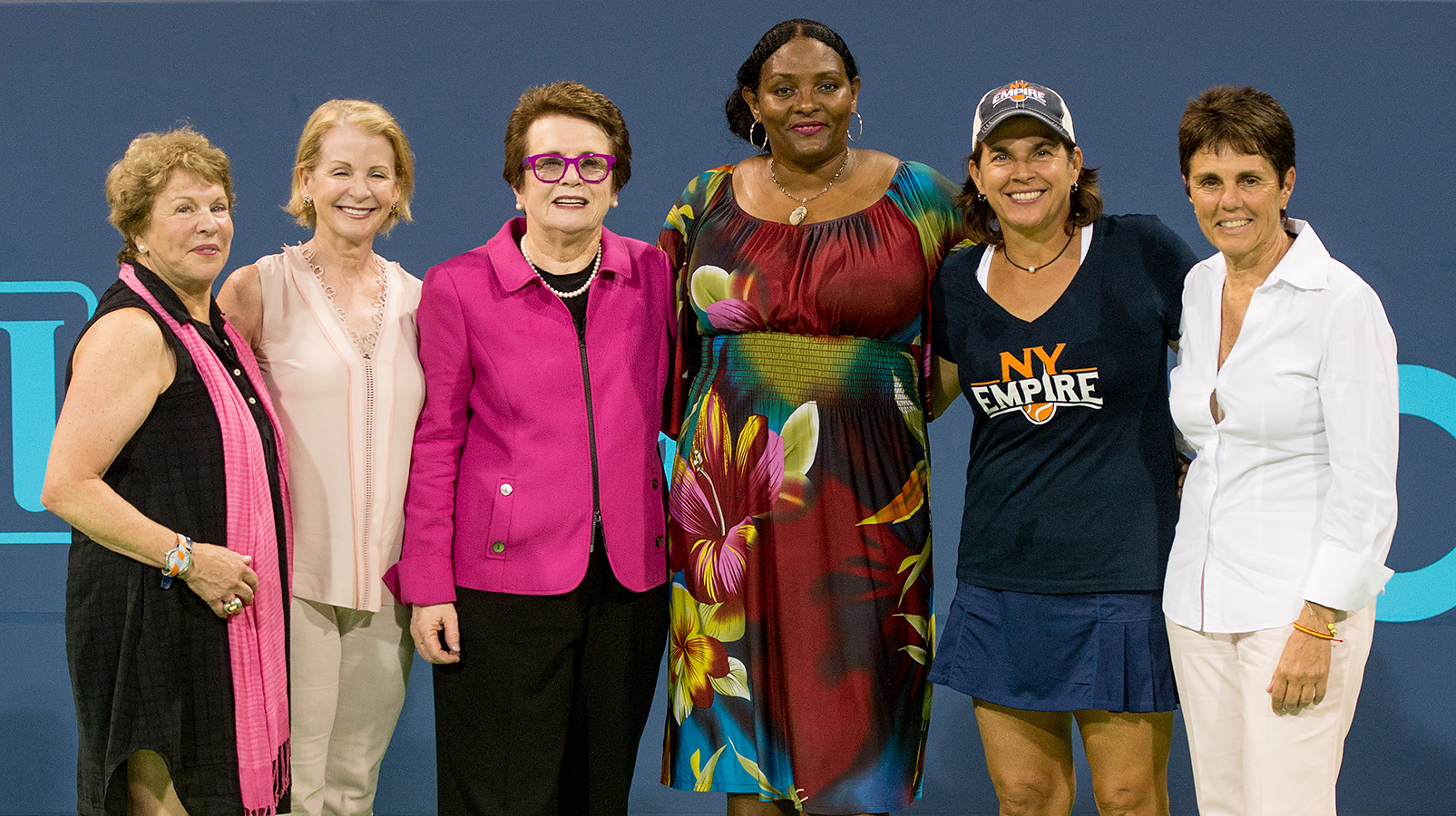 Tennis Tuesday is a content series curated by the New York Empire that will feature some of the game’s greats and New York’s finest tennis coaches, administrators, and fans. This week, we recognize Billie Jean King and the Women’s Sports Foundation with Strong Women On and Off the Court.