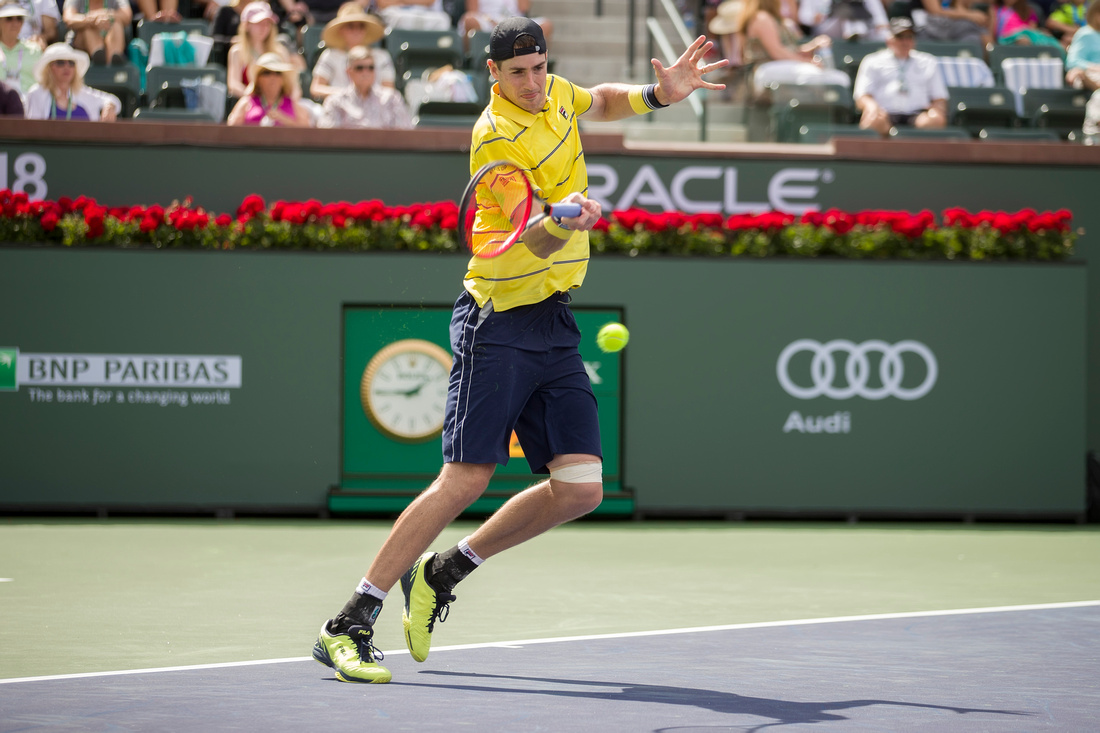 The Miami sun seems to have energized the New York Empire.

In the squad’s first combined men’s and women’s event of the 2018 season, John Isner, Tatjana Maria, and Maria Jose Martinez Sanchez (from here on also known as “The Marias”) found their A games on the island of Key Biscayne, where the Miami Open is now well underway.

After a slow start to the season, John Isner returned to his winning ways. The Empire all-star played hard to beat first round opponent Jiri Vesely, 7-6, 1-6, 6-3. But, more promisingly, he cracked the third round for the first time this year in singles, after ousting former world no. 8, Mikhail Youzhny, 6-4, 6-3, in the second round of competition.

Next up, John plays no. 2 seed Marin Cilic in the round of 16. Cilic is, of course, a Grand Slam champion (2014 US Open) and leads their career head-to-head 7-2, but Isner won two out of the last three times they played.

Will John have his breakout tournament of the year in Miami?

Watch ESPN2 & WatchESPN.com to find out!