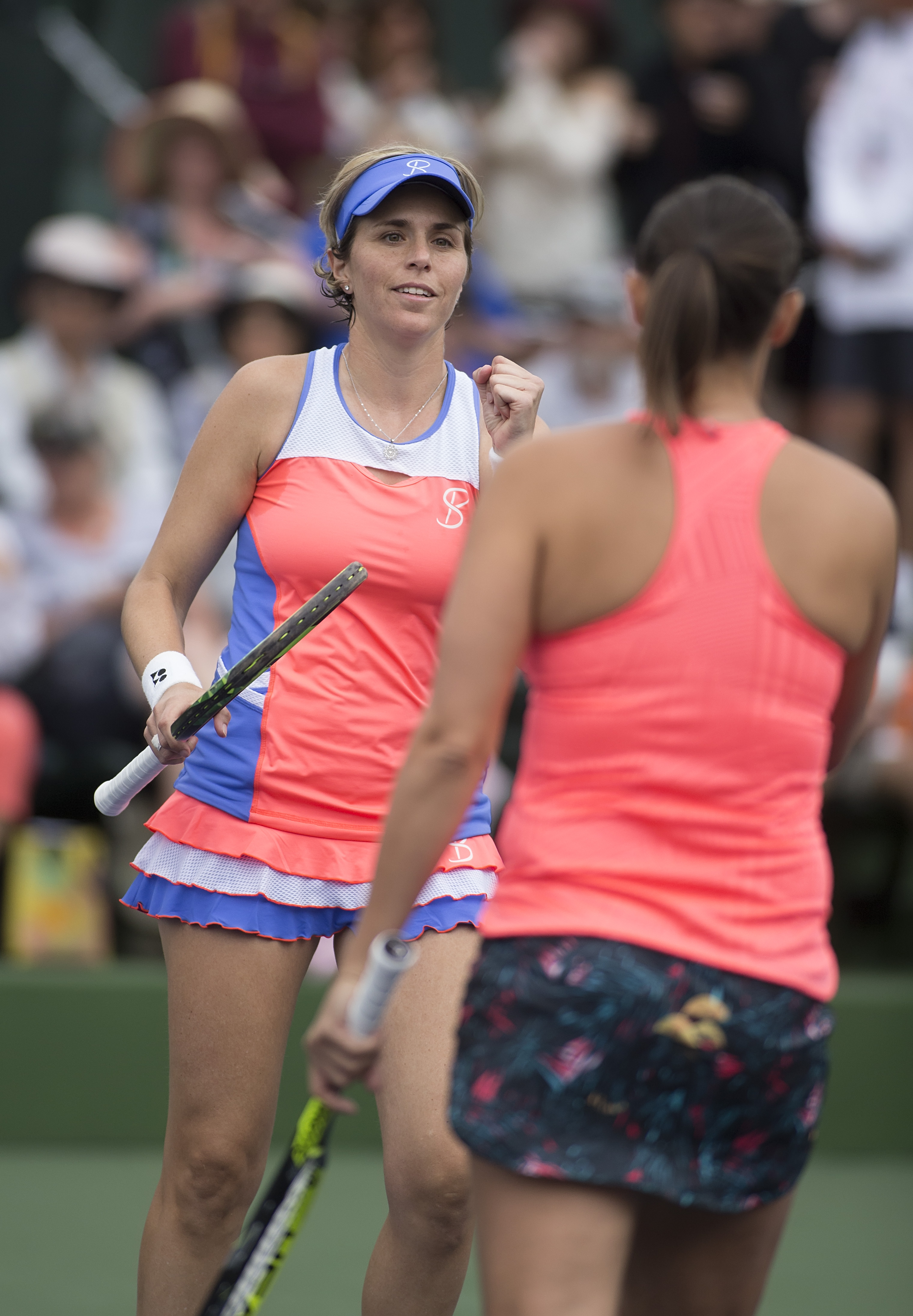 Mother’s Day was a sweet holiday for the Empire this year.

Empire rookie Maria Jose Martinez Sanchez got some great news this weekend. After a sensational run to the semifinals last week at the Mutua Madrid Open with WTT rival Andreja Klepac (Orange County Breakers), Martinez Sanchez moved up the WTA rankings to no. 14 in the world in women’s doubles. It’s the first time Martinez Sanchez has been ranked inside the world’s top-15 since her daughter was born in 2013. The Mother’s Day bump will come in handy when Roland Garros officials complete the draw for the 2018 French Open Championships, which get underway on May 28. Martinez Sanchez and Klepac will be one of the top-seeded teams.

Other Empire moms who had a sweet Mother’s Day included new Empire women’s singles starter Tatjana Maria, who enjoyed the big day with her four-year-old daughter, and Coach Gigi Fernandez, who celebrated with her nine-year-old twins.