Get to Know Your Empire: Coach Gigi Fernandez 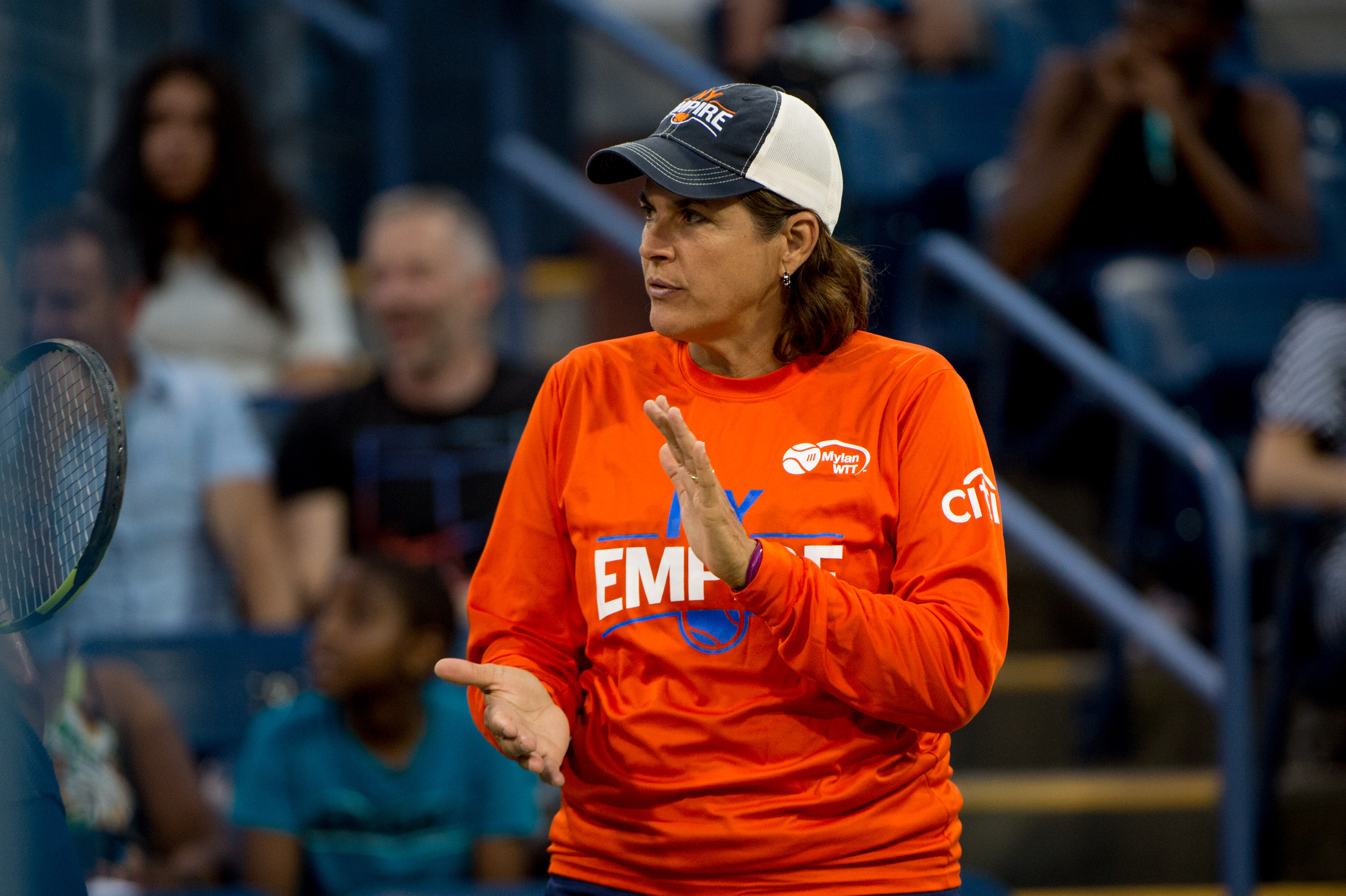 During her days on tour, Empire Head Coach Gigi Fernandez was known to be the best women’s doubles player in the world.

Between 1988 and 1997, she won a total of 17 Grand Slam doubles titles and two Olympic Gold Medals, and repeatedly held the world no. 1 doubles ranking. In 2010, Fernandez was inducted into the International Tennis Hall of Fame for her outstanding achievements on the court. Fernandez is also widely known as the most successful tennis player in the history of her home country, Puerto Rico.

But few could tell you Coach Gigi’s first memory of coming to New York City.

It was 1980 and Fernandez came to New York for the first time to compete in the U.S. Open Girls’ Championship. She was just 16 years old.

“I was playing for Puerto Rico,” remembers Fernandez. “I was so beside myself that I was at the U.S. Open. I didn’t know anybody. I just got a wildcard. I don’t know how. I didn’t practice, because I just wanted to see Bjorn Borg play. So I just followed Borg around wherever he went. Didn’t practice. Never did anything. I played my first match and lost 6-0, 6-0.”

“They make the most insane shakes you’ve ever seen in your life!” declares Fernandez.

Click here to Get to Know More About Coach Gigi!

See Gigi Fernandez coach the Empire this summer in NYC! Get your tickets TODAY!