Roland Garros 2018: The Empire in Paris 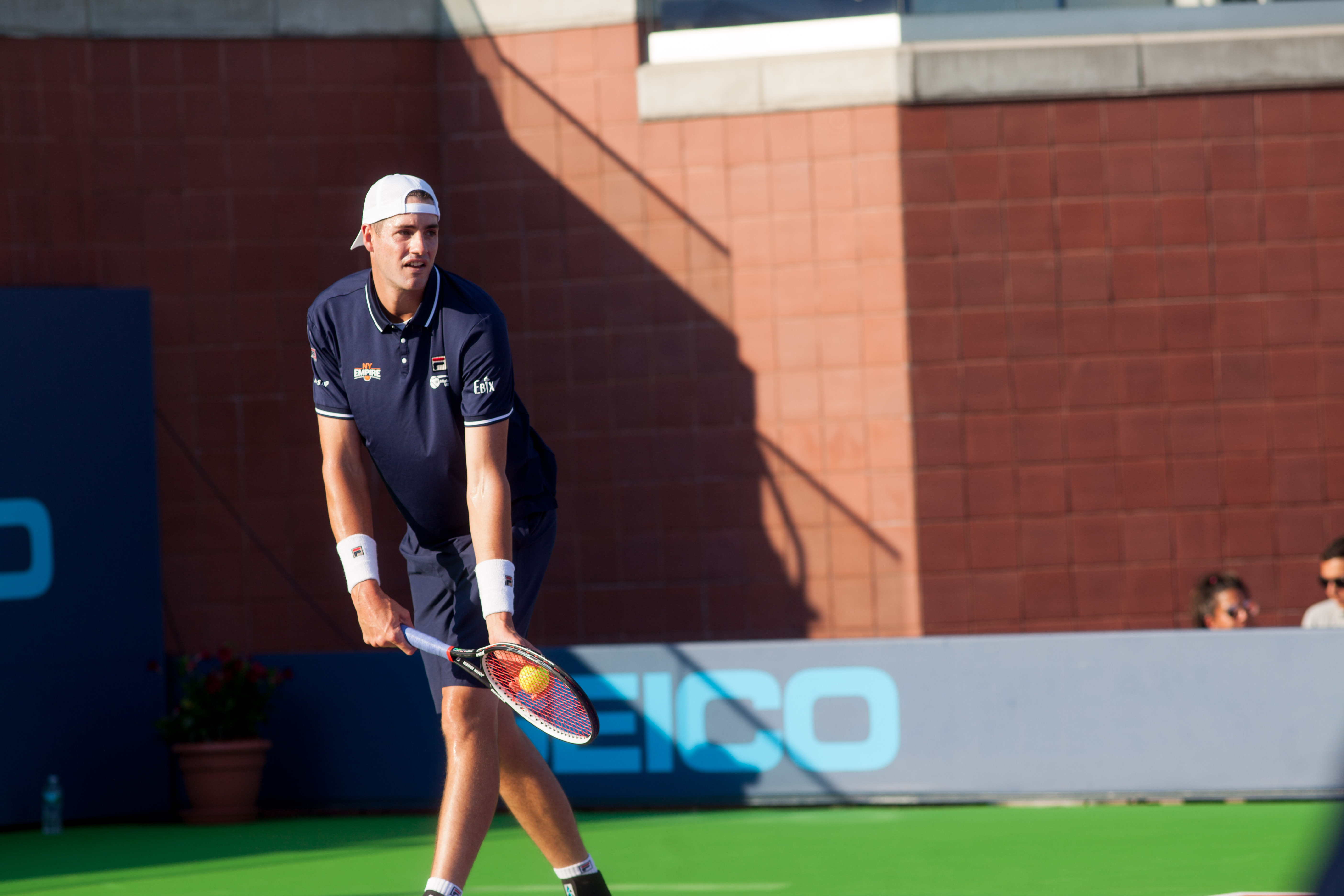 The notion of a New Yorker in Paris has conjured many wide-ranging images over the years. For the New York Empire this season, it evokes images of John Isner cranking aces on the terre batue of Roland Garros, where the 2018 French Open Championships are now underway. The current American no. 1 began his bid for his first Grand Slam singles title this Monday taking on Long Island native and 2016 Empire Noah Rubin.

Isner got off to a fast start, taking the first set quickly, but Rubin raised his game in the second, forcing the set to a tiebreaker, which Isner won by a razor-thin margin. Then the rain came in and washed out play for the day, leaving unfinished business for the current Empire superstar.

When play resumed the next day, Rubin was no less aggressive. He pushed Isner to yet another tiebreak and even held a set point against him. But faced with the prospect of playing another set, Big John declined, and showed Rubin why he is the no. 1 American. In the flash of a couple enormous serves and groundstrokes, Isner closed out the native New Yorker, 6-3, 7-6(7), 7-6(7), to advance to the second round.

See American No. 1 John Isner LIVE in NYC on July 15! Get your tickets through Ticketmaster TODAY!

In other Empire news, New York rookie Tatjana Maria put up a great fight against 2017 Empire all-star Kirsten Flipkens in singles, before yielding 7-6(1), 6-4. “Flipper,” as Kirsten is affectionately known, is on a hot streak. She upset world no. 18 Kiki Bertens to reach the Semifinals of the Nuernberger Cup last week. Tatjana is still alive in doubles, where she will be competing with Heather Watson of Great Britain. The pair take on hometown favorites Shérazad Reix and Manon Arcangioli in the first round.

Elsewhere for the Empire, men’s doubles star Neal Skupski is looking forward to starting his French Open bid. He’s also been hot this year, especially in France. This winter, teaming up with his brother Ken Skupski (Breakers alum, Ken is not on team this season), the pair won back-to-back doubles titles: the first, a Challenger at Open de Quimper; the second, their first ATP World Tour title of the season at Open Sud de France.

The Skupski brothers are back at it again in France!

They face the unexpected WTT combo of Mike Bryan (Kastles) and Sam Querrey (Breakers). Bob will sit out this French Open, due to a hip injury he suffered a few weeks ago in Madrid. Earlier this spring the Skupskis played a close match against the Bryans at the U.S. Clay Court Championships in Houston with a final score of 4-6, 6-3, 10-6 in favor of the Bryans. The Brothers will be hopeful that Mike is not as lucky with Sam.

Finally, in women’s doubles, Empire rookie Maria Jose Martinez Sanchez is looking to make the most of her trip to Paris. After a sensational run to the semifinals at the Mutua Madrid Open with WTT rival Andreja Klepac (Breakers royalty), Martinez Sanchez moved up the WTA rankings to no. 14 in the world in women’s doubles. It’s the first time Maria Jose has been ranked inside the world’s top-15 since her daughter was born in 2013.

As the #3 seeds, Martinez Sanchez and Klepac will play Monique Adamczak and Wang Yafan in the first round. Should they advance, the duo could soon encounter “wildcards” Venus and Serena Williams, who are looking to claim their 15th career Grand Slam women’s doubles title together.

It would be a wild match, indeed!