Empire Roundup: From Paris to Queens 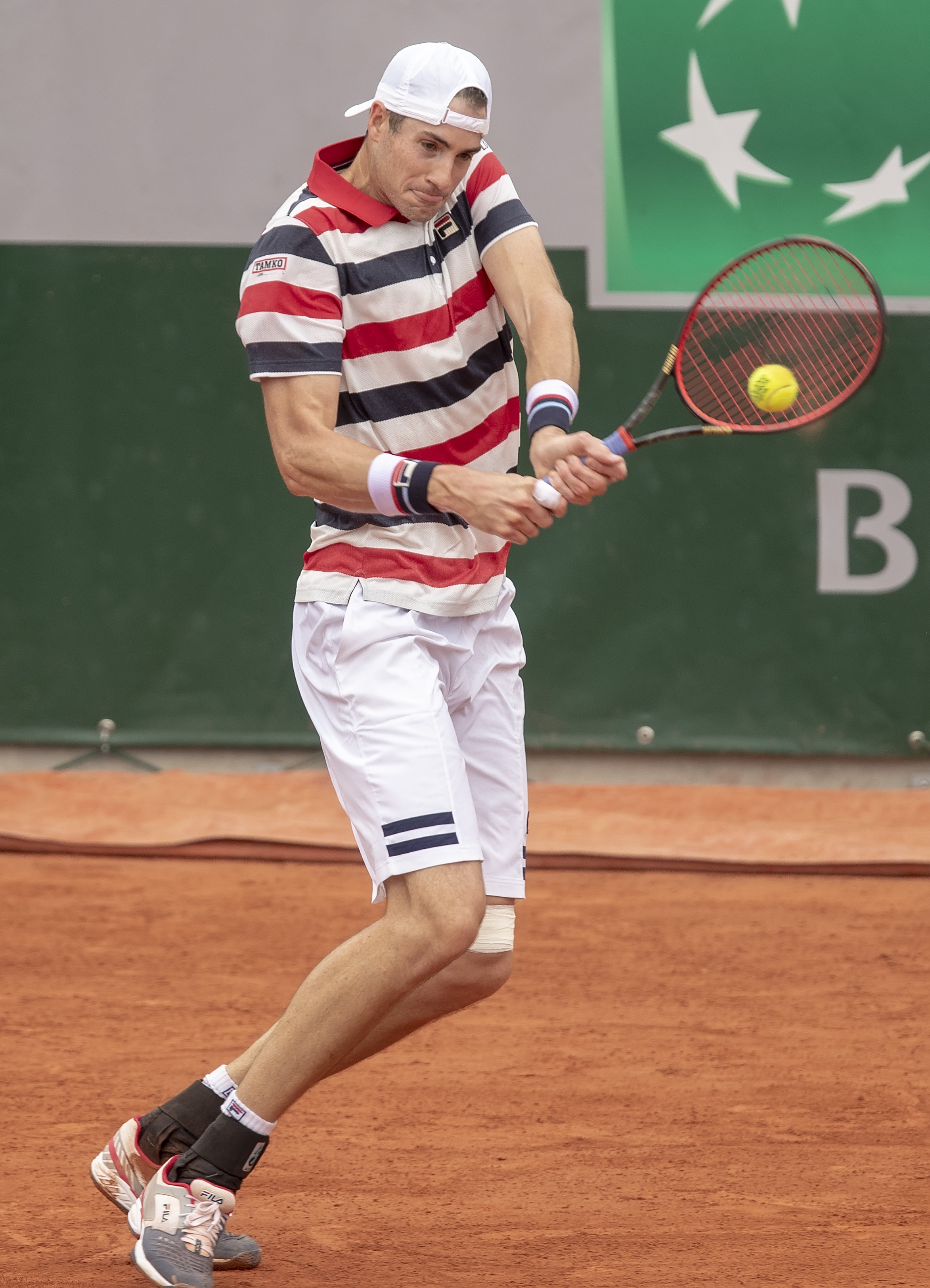 Based on their performance in Paris this past week, it appears the Empire have moves on clay.

The squad’s top gun John Isner was the last American male standing in the 2018 French Open singles championship. The current U.S. no. 1 knocked out French favorite Pierre-Hugues Herbert in straight sets, 7-6(1), 6-4, 7-6(4), to advance to the round of 16. Prior to that, Isner defeated Argentinian Horacio Zeballos in the second round and New York native and 2016 Empire Noah Rubin in a thrilling opening round clash that was suspended overnight by rain and almost went to a fourth set when play resumed the following morning.

On the women’s side, Empire rookie Maria Jose Martinez Sanchez has reached new heights in doubles. Partnering with Andreja Klepac (Breakers) in women’s doubles, Maria Jose made sure the Williams sisters did not claim a third French Open doubles title. The no. 3 seeds bounced Venus and Serena out in the third round, 6-4, 6-7(4), 6-0. The pair unfortunately suffered a letdown in their quarterfinal match against no. 6 seeds Barbora Krejcikova and Katerina Siniakova. The Czech team was in the zone and defeated our WTT duo, 6-3, 6-3.

An extra shout out goes to Martinez Sanchez for a great mixed doubles performance. She and Marcelo Demoliner (another Breaker) upset no. 4 seeds Jamie Murray and Katerina Siniakova, before bowing out of competition in the quarterfinals to Santiago González and Katarina Srebotnik, 7-6(3), 2-6, 10-7.

And while the pros were in action in Paris, the Empire’s stars of tomorrow were in action in Queens at the USTA Billie Jean King National Tennis Center. On Saturday, eight teams of the best 12-and-under boys and girls in the city competed in the inaugural Empire Cup, NYC’s newest Junior World TeamTennis event, sponsored by the New York Empire, WTT Community, and USPTA Eastern.

In the final, the BJK Kings defeated the Williamsburg Hawks, 10-2, to claim the first Empire Cup. Both teams will receive their trophies on Court 17 on July 25, during halftime, when the Empire play the Springfield Lasers.