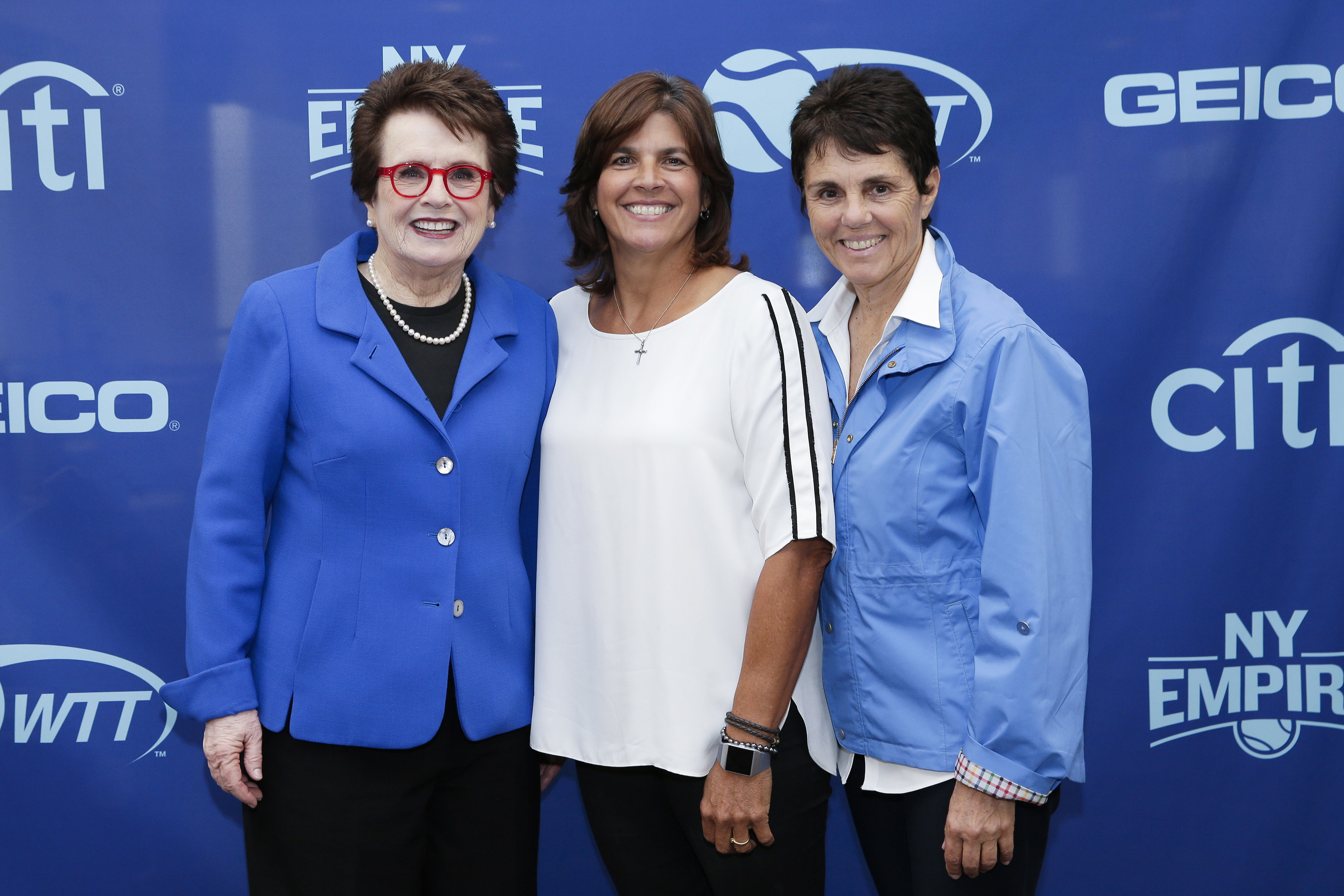 New York is buzzing about the upcoming World TeamTennis season and the prospect of its home team lifting the King Trophy for the first time!

WTT co-founder and tennis legend Billie Jean King held court at the National Tennis Center yesterday, alongside Empire head coach Gigi Fernandez and WTT commissioner Ilana Kloss, at Empire Media Day. The powerhouse panel answered questions and spoke with a press core eager to get a preview of the 43rd season of WTT.

Coach Gigi was optimistic about the team’s chances of winning its first WTT title. She shared insight about what makes WTT unique and how she manages the bench, and her nerves, come game time.