Get to Know Your Empire: Neal Skupski 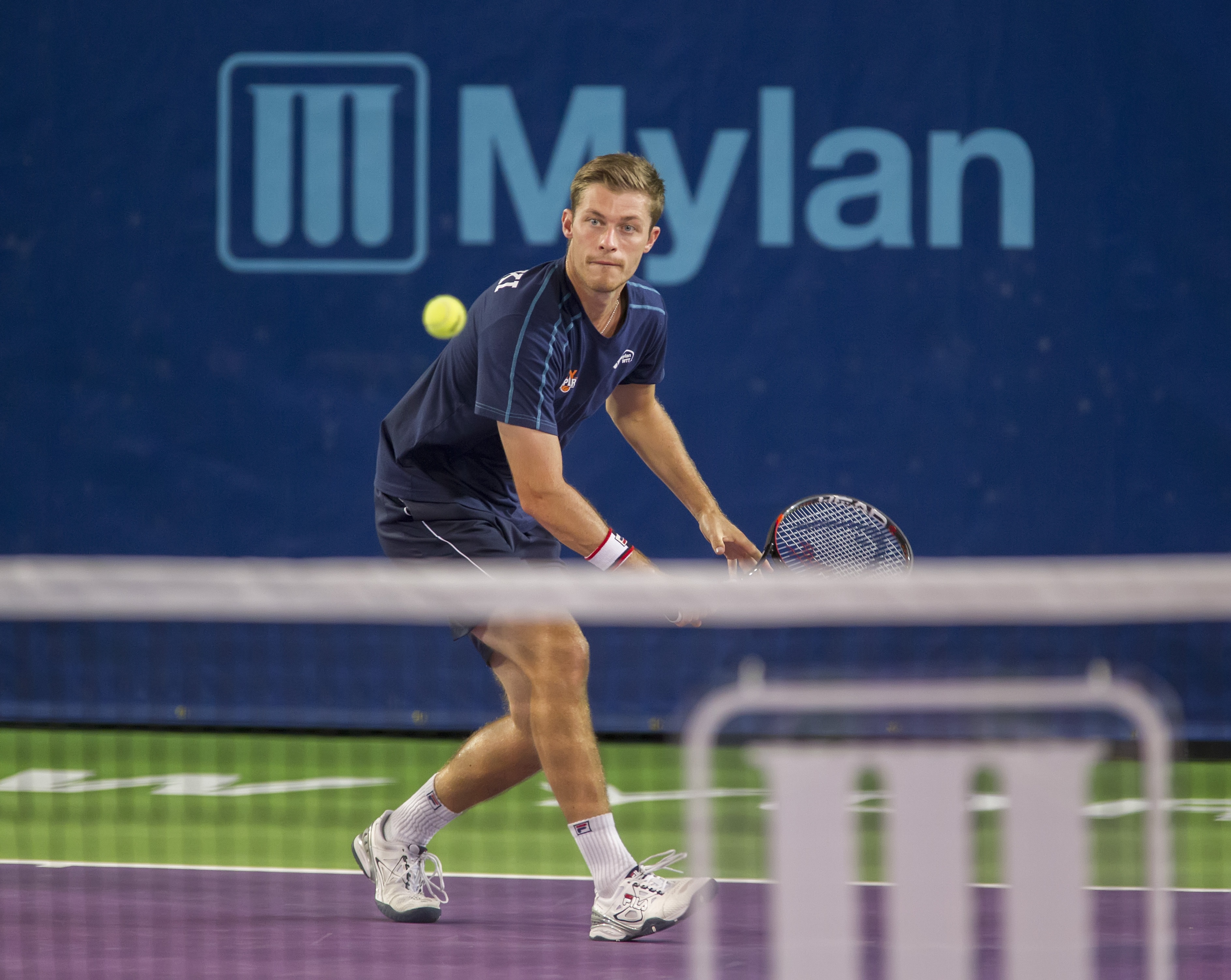 This summer Empire all-star Neal Skupski will return for his fourth season of World TeamTennis competition and his third in a row with the New York Empire.

Neal and the Empire go together like Mike Piazza and the Mets!

Neal is the only remaining player from the original franchise, which began in 2016 at Forest Hills.

The three-time NCAA All-American doubles specialist was tailor-made for World TeamTennis. In 2015, he earned WTT Male Rookie of the Year honors and this year lifted his first ATP doubles trophy in Montpellier with his older brother Ken.

At the Indian Wells championship this past March, Neal shared his enduring memories of the Big Apple, from his first visit to the city as a boy to his adventures as a member of the New York Empire.

Click Here to Get to Know More About Neal Skupski!

See Neal this summer in NYC! Get your tickets TODAY!