Get to Know Your Empire: Tatjana Maria 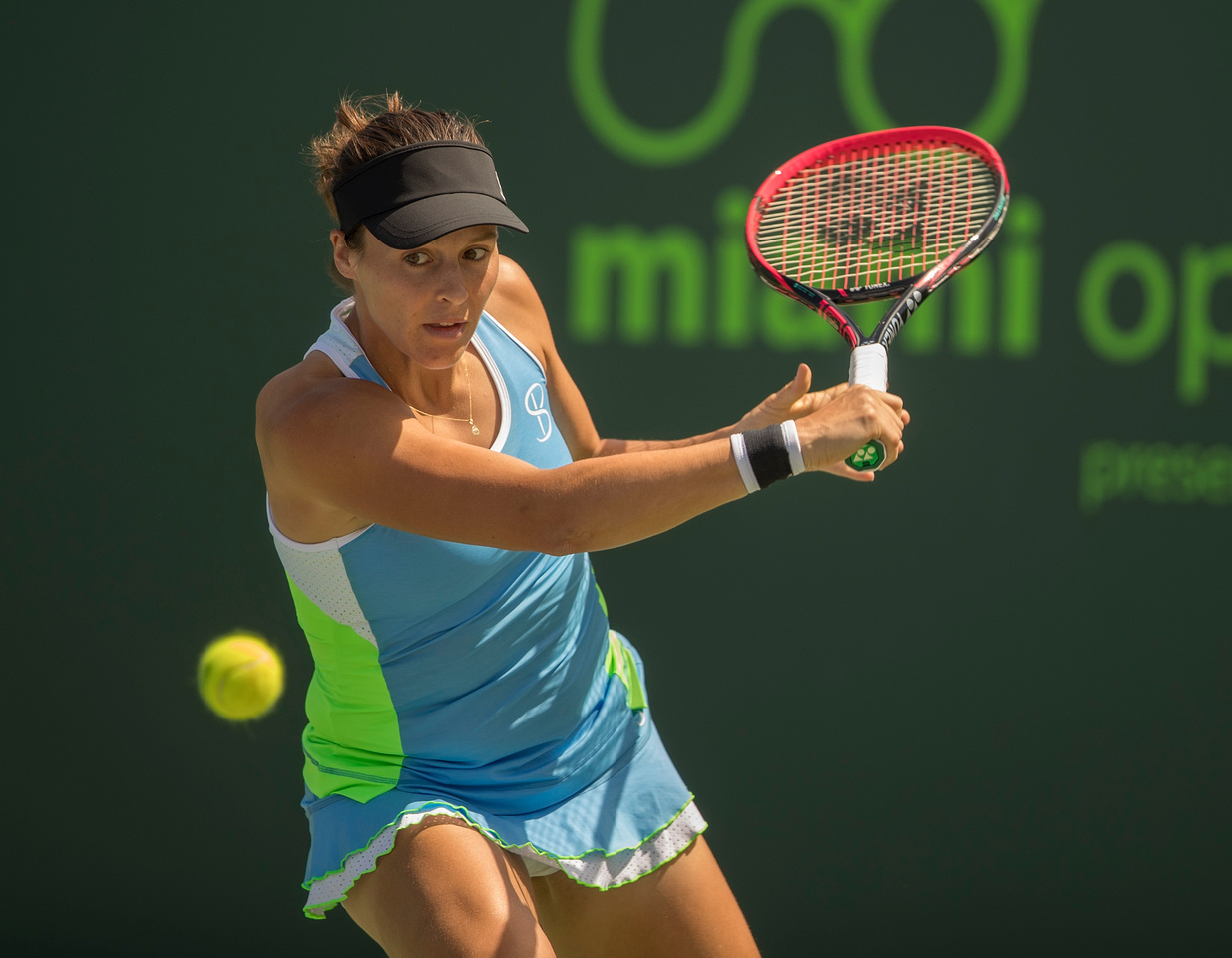 The Empire’s secret weapon this season might turn out to be WTT rookie Tatjana Maria.

The 30-year-old German mom just won her maiden WTA singles title at the Mallorca Open, defeating world no. 27 Anett Kontaveit, former world no. 5 Lucie Safarova, and current #21 Anastasija Sevastova along the way, and is not letting up anytime soon.

This impressive string of results will only further boost her WTA ranking, which hit no. 48 after her win in Mallorca, just shy of her career-high of no. 46 last fall. Maria is also an accomplished doubles player. She’s been ranked as high as no. 54 in doubles with main draw wins in both singles and doubles at all four Grand Slams, all of which are valuable credentials in World TeamTennis. But that’s not all.

Tatjana is crazy about New York!

Earlier this year, the Empire sat down with Maria a learned a lot we didn’t expect. Here are some of the highlights.

Click Here to Get to Know More About Tatjana Maria!

See Tatjana this summer in NYC! Get your tickets TODAY!