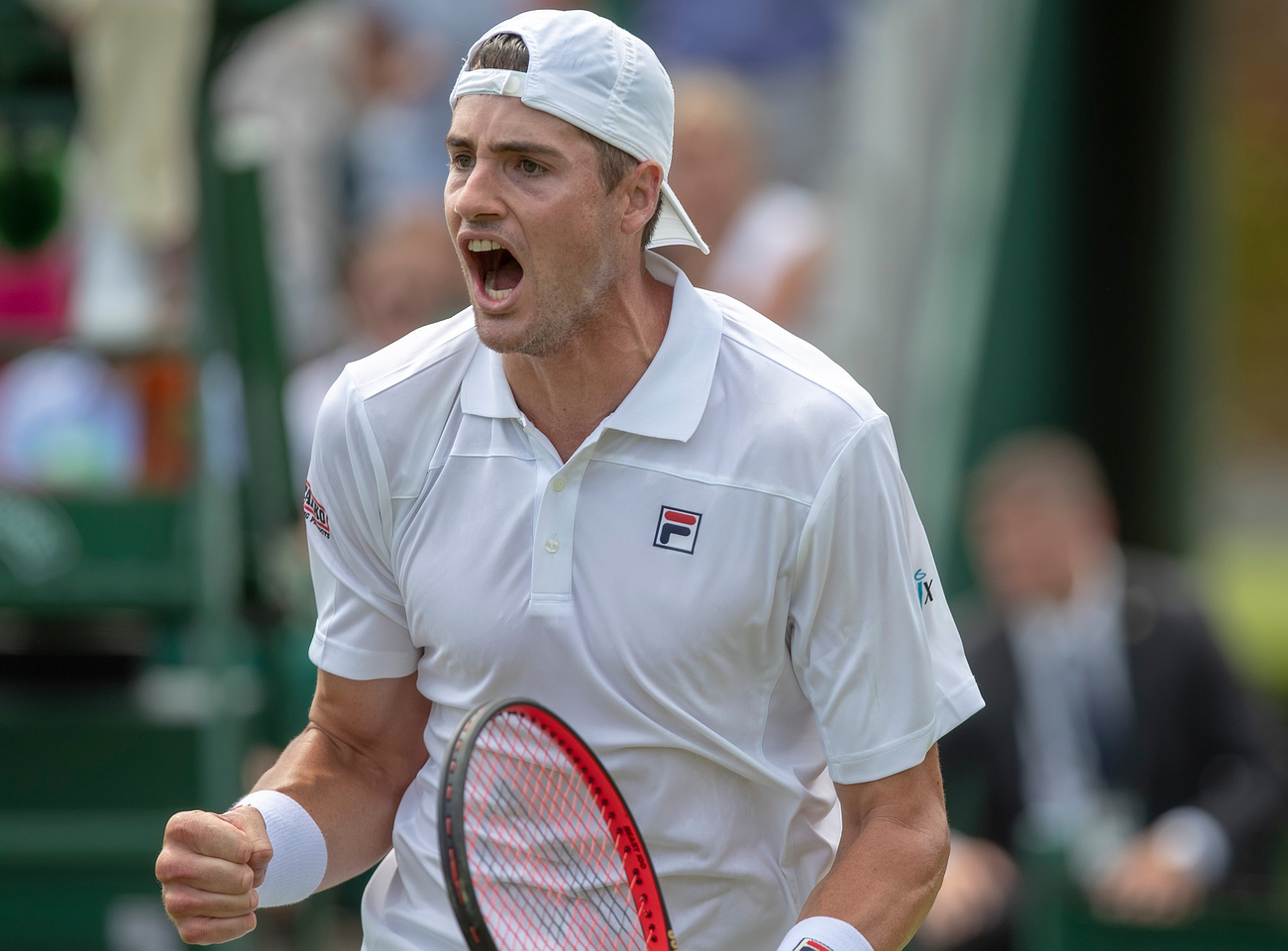 After a hard-fought five-set win over Ruben Bemelmans in the second round, Empire star and American No. 1 John Isner steamrolled Moldovan Radu Albot in straight sets, 6-3, 6-3, 6-4, to advance to the round of 16 at the All England Club for the first time in his career.

In men’s doubles, Empire All-Star Neal Skupski and his brother Ken upset no. 9 seeds Aisam-ul-Haq Qureshi and Jean-Julien Rojer in the second round, 6-4, 6-4, 7-6(2), to reach the second week of competition.

Empire rookie Tatjana Maria teamed with Britain’s Heather Watson to upset WTT duo and no. 11 seeds Anna-Lena Gronefeld (Aviators) and Raquel Atawo (Freedoms), 6-3, 6-1, to book their spot in the women’s doubles round of 16.

The Empire’s new women’s doubles star Maria Jose Martinez Sanchez and Andreja Klepac (Breakers) also progressed this week. The no. 4 seeds defeated Magdalena Rybarikova and Petra Martic, 6-3, 7-5, to reach the round of 16.