Get to Know Your Empire: John Isner 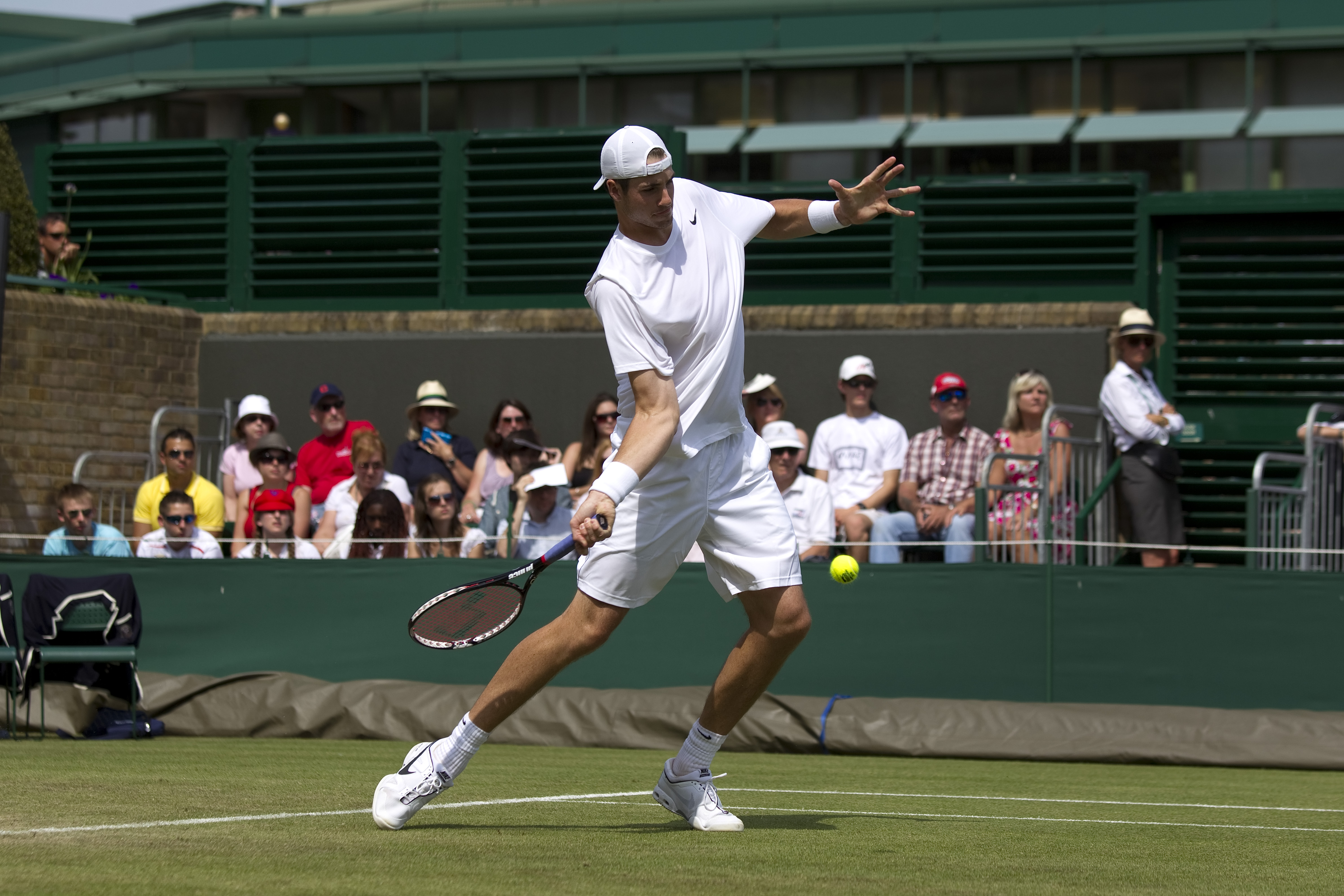 At 33 years of age, John Isner is playing the best tennis of his life.

This March, the Empire star won his first ATP Masters 1000 title at the Miami Open, defeating world no. 3 Marin Cilic, world no. 6 Juan Martin del Potro, and world no. 5 Alexander Zverev along the way. Shortly thereafter, John reclaimed the American No. 1 ranking and is currently the only U.S. male standing in singles at the 2018 Wimbledon Championships.

Next up, Isner will play WTT veteran Kevin Anderson (Philadelphia Freedoms), for a spot in the finals.

Prior to his big win in Miami, we sat down with John and had a conversation about a wide range of topics. Here are some of the highlights.

Click Here to Get to Know More About John Isner

Get Your Tickets TODAY!