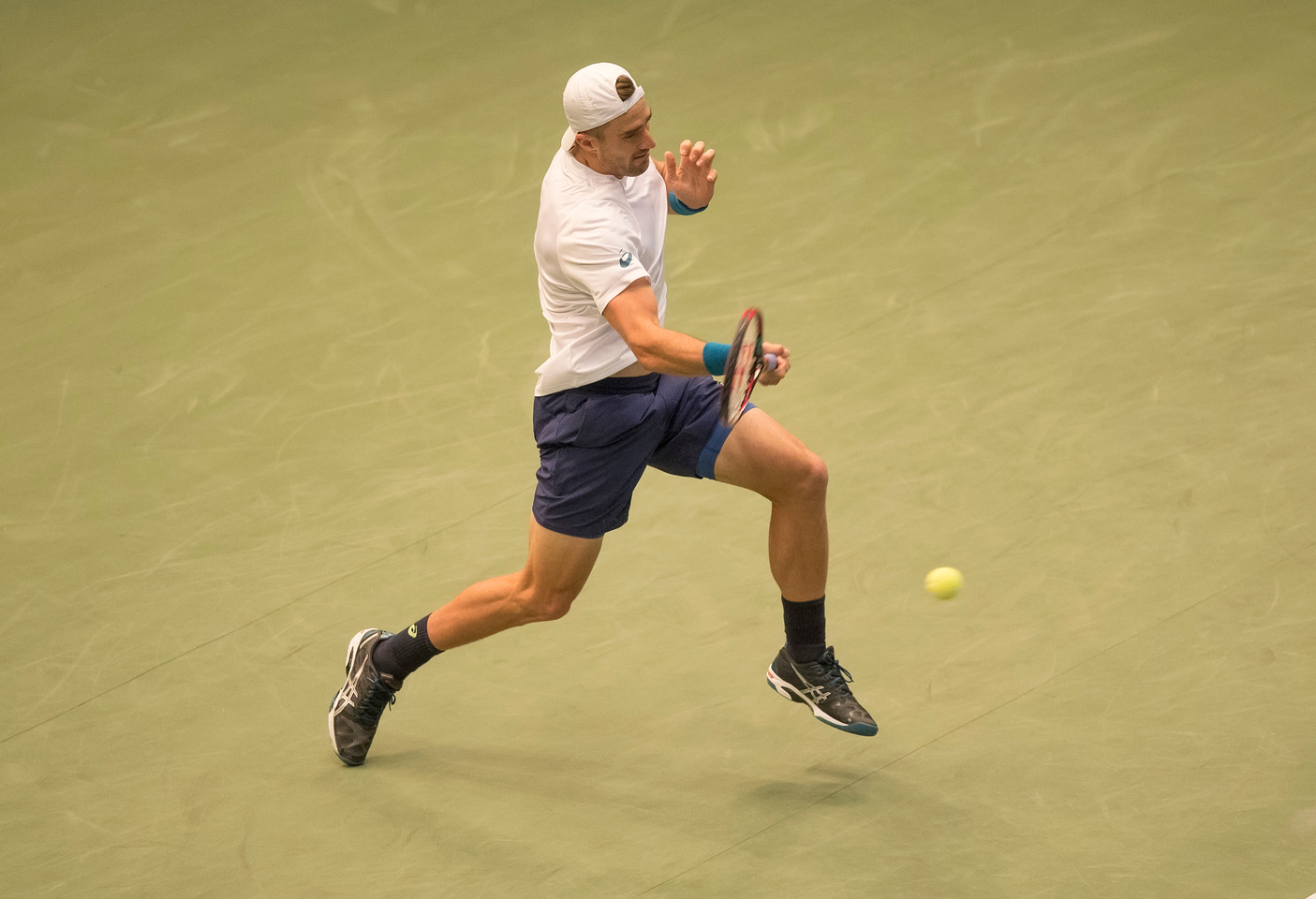 Opening night at Court 17 will have a California twist this Sunday, when the New York Empire take on the Washington Kastles in the first match of the 2018 World TeamTennis season.

Former top-ranked American and California native Steve Johnson will replace John Isner in the Empire’s lineup. Isner, the current top-ranked American, will skip the New York opener after a heartbreaking loss to world no. 8 Kevin Anderson, 7-6 (6), 6-7 (5), 6-7 (9) 6-4, 26-24, in the semifinals of the Wimbledon Men’s Singles Championship this Friday. The match took six hours and 36 minutes to play, and set the record for the second-longest tennis match in history.

Johnson, a native of Orange, California, competed for his hometown team the Orange County Breakers during both the 2016 and 2017 WTT seasons and was named the league’s Rookie of the Year as a member of the Breakers in 2013.

Johnson briefly held the American no. 1 ranking in 2016, the year he won the Olympic bronze medal in men’s doubles with Jack Sock. In total, Johnson has won three ATP World Tour 250 titles (one in Nottingham on grass and two in Houston on clay) and four ATP Challenger Tour titles.

Group tickets and various hospitality packages are available by calling the New York Empire office at 844-5-EMPIRE (844-536-7473) or by visiting www.nyempiretennis.com.

New York Empire tickets can be purchased by visiting Ticketmaster or by calling the New York Empire office at 844-5-EMPIRE (844-536-7473). The 2018 WTT regular season will take place from July 15 – August 2 with the No. 1-seeded team hosting the championship match for the King Trophy on August 5.