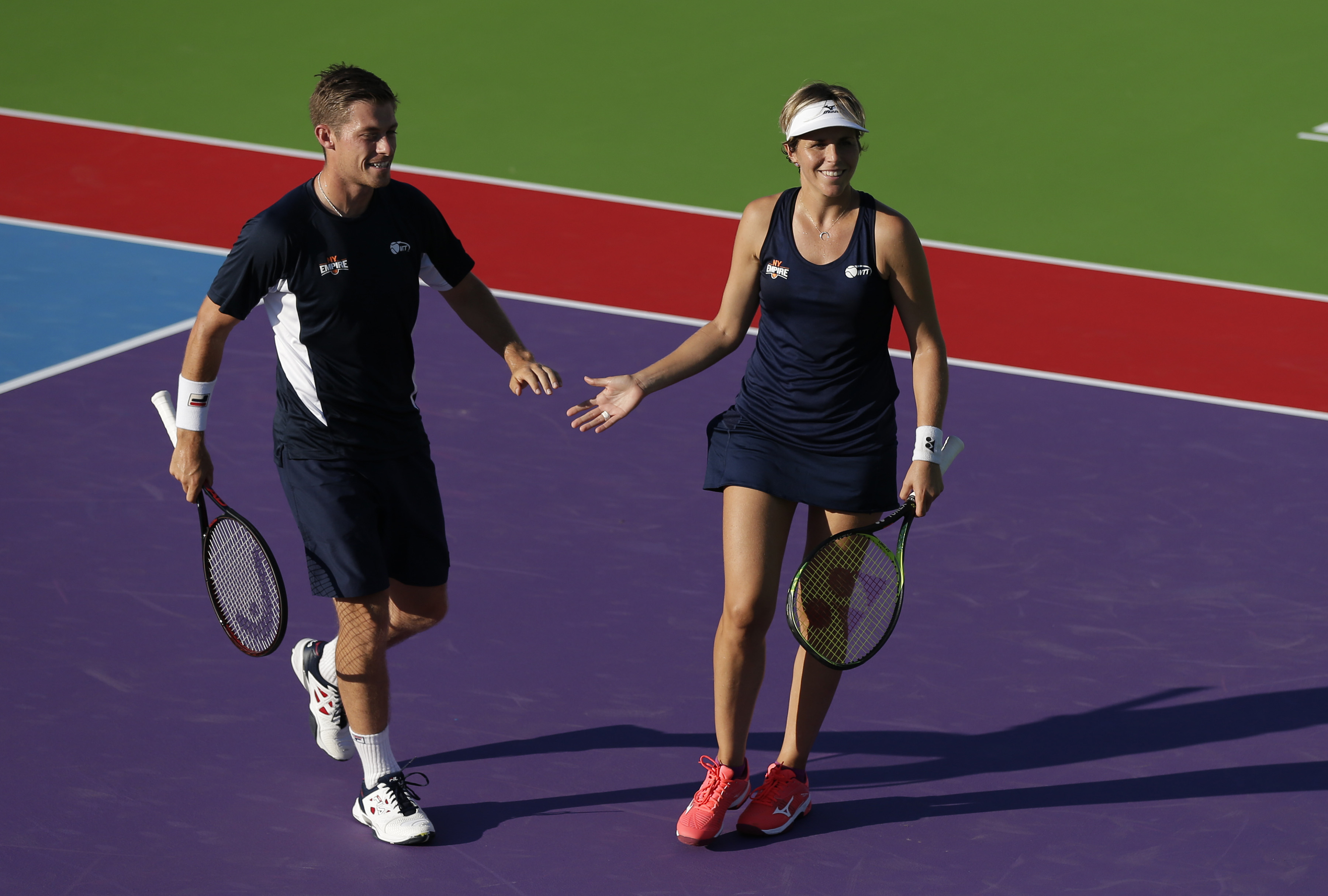 The New York Empire have plenty to take away from their first week of World TeamTennis this season. Despite a few close losses, the team has been highly competitive in several events.

The Empire’s Neal Skupski and Maria Jose Martinez Sanchez are currently the league leaders in mixed doubles. The pair cemented their ranking after a clutch win over Lasers stars Daniel Nestor and Abigail Spears this Thursday in Springfield, 5-4.

Before the match, New York reporter Nate Chura caught up with Maria and had a chat about playing her first WTT season with the Empire.