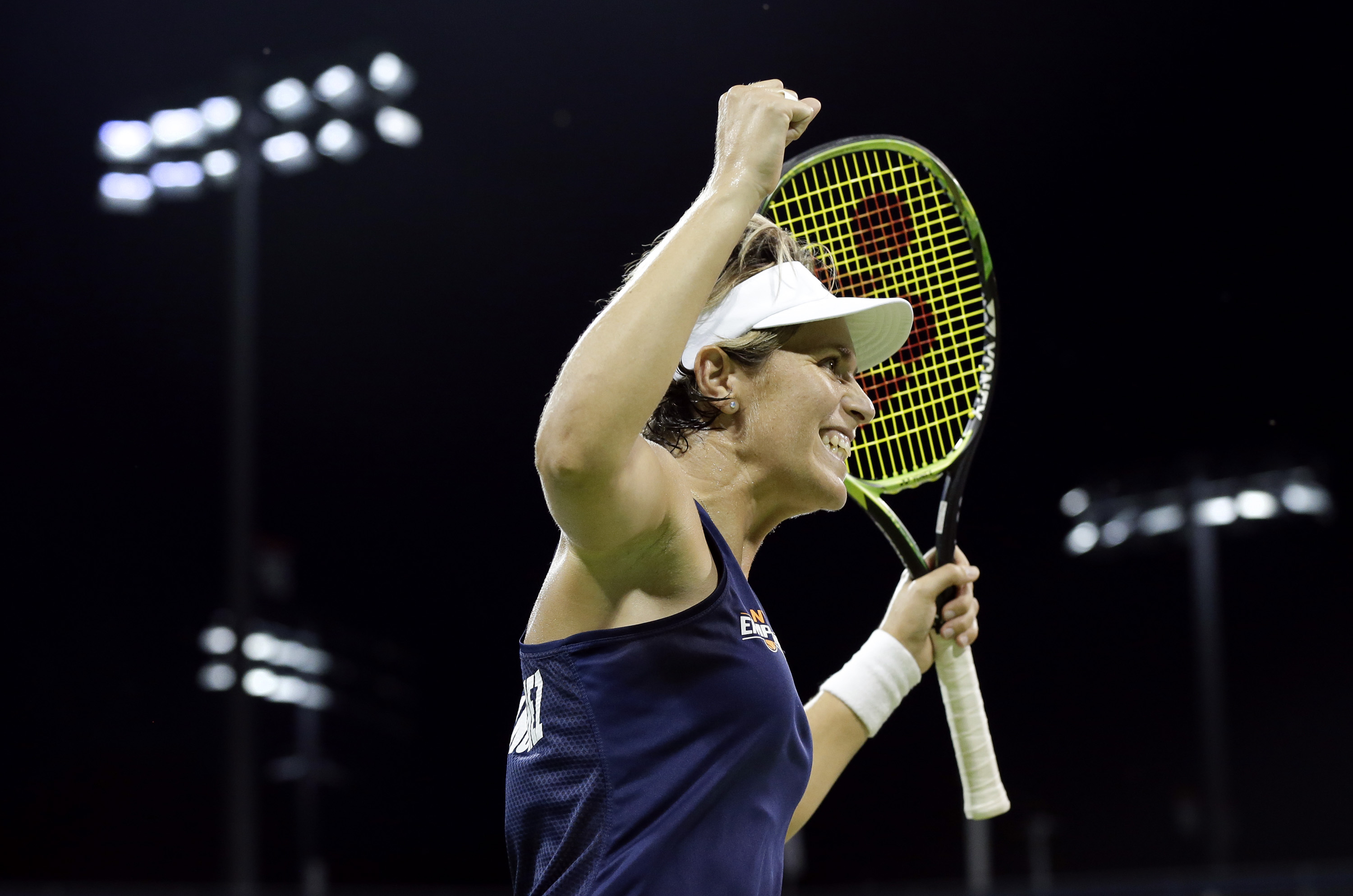 New York heads to Springfield this Saturday to face the Lasers in the first of four straight road matches. The team heads further west on Sunday to take on the Breakers in Orange County and the San Diego Aviators on Monday. The Empire then returns east on Wednesday to play the 1st place Freedoms in Philadelphia.

The Empire play Philly again on Thursday, Aug. 2 at 7 p.m. in their last home match of the season at the Billie Jean King USTA National Tennis Center in Queens. Get your tickets now at Ticketmaster!

And follow the Empire on the road! Watch streaming coverage of all World TeamTennis matches for FREE on WTT.TV