The Empire March On 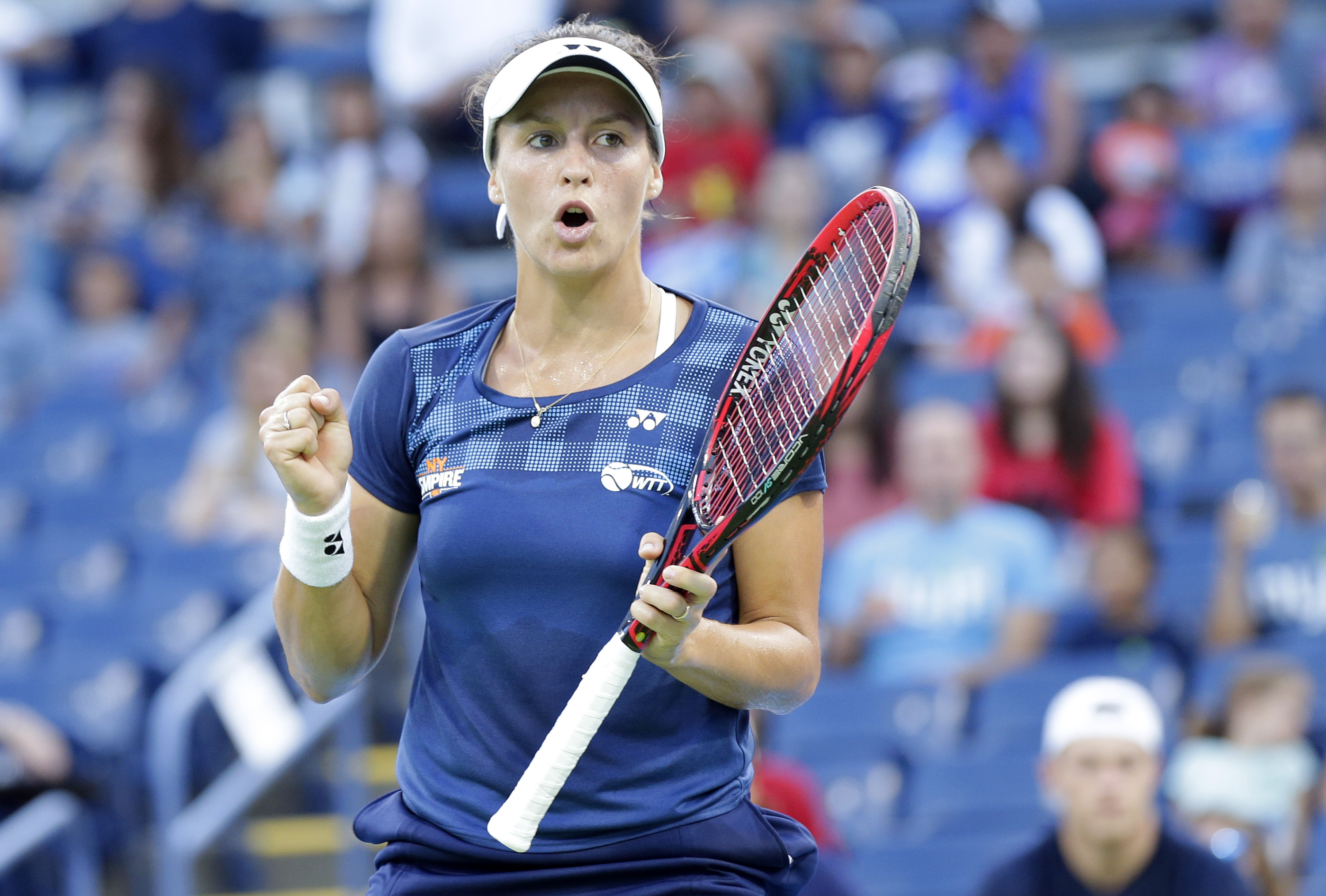 In Orange County this Sunday, the New York Empire captured both women’s and mixed doubles sets, before falling to the WTT champion Breakers in a fifth set tiebreak, 22-16. It’s been a season of challenges for New York, but the Empire march on. The team still has two matches left of the 2018 World TeamTennis season!

On Monday, the Empire take on the San Diego Aviators, who recently wrestled second place in the WTT standings from the Washington Kastles. Then on Thursday, Aug. 2, the Empire play the first place Philadelphia Freedoms in their last home match of the season at the Billie Jean King USTA National Tennis Center in Queens. Match time is at 7 p.m.

Get your tickets to see the Empire NOW at Ticketmaster

And follow the Empire on the road! Watch LIVE streaming coverage of all World TeamTennis matches for FREE on WTT.TV