Tennis Tuesday is Back: Neal Skupski 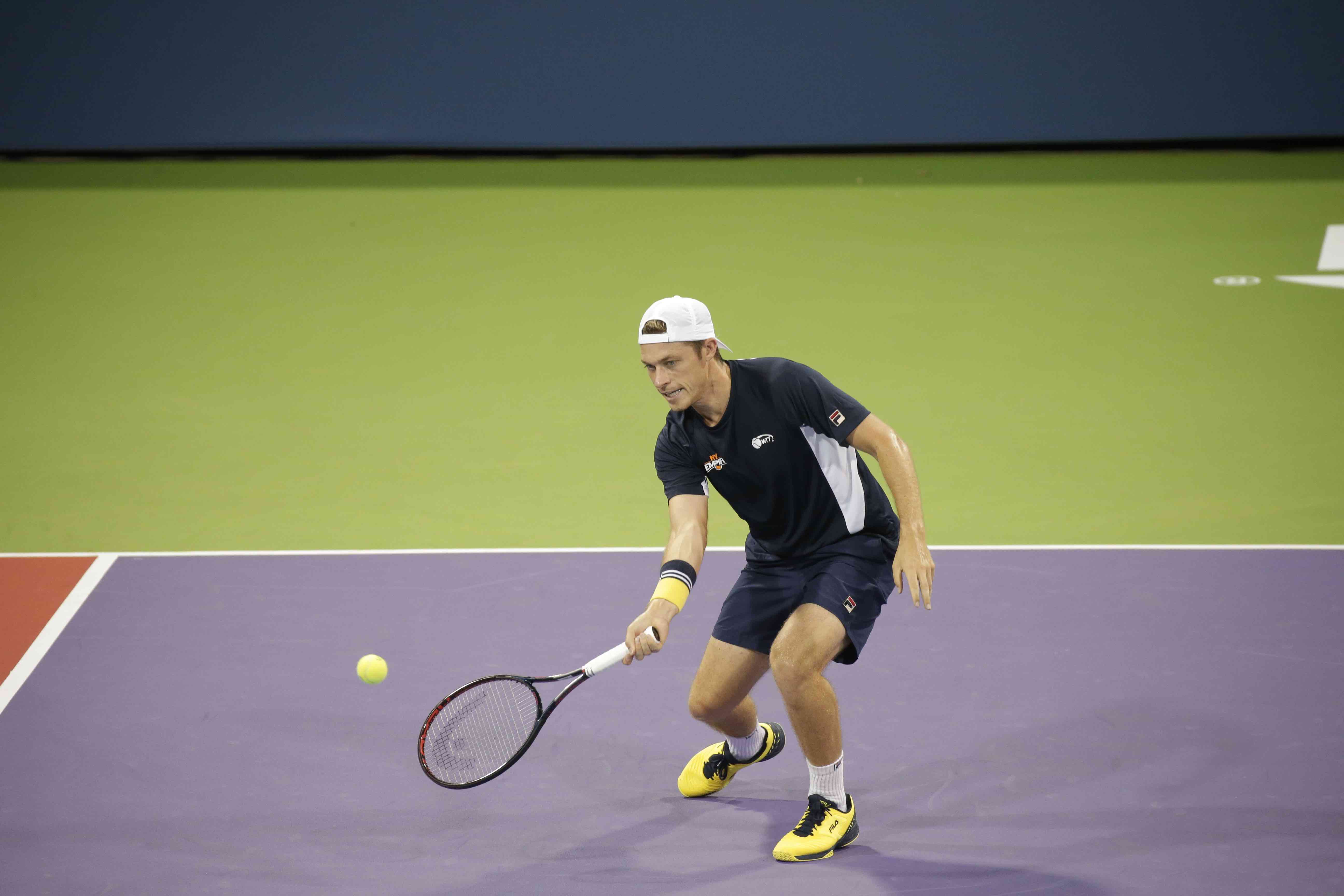 Tennis Tuesday is back! New York Empire content series has returned featuring some of the game’s greats and New York’s finest tennis coaches, administrators, and fans. To help kick off Tennis Tuesday, we spoke with Empire veteran, Neal Skupski who had an incredible year on the ATP Tour.

2. What are some tips that help transition playing with new partners each year?

3. Is it easy to transition from being on the ATP tour to playing WTT? What is your biggest tip you can give to a doubles player playing in a quick game format like WTT?

4. How was it playing with Maria Jose Martinez Sanchez, a player new to WTT?