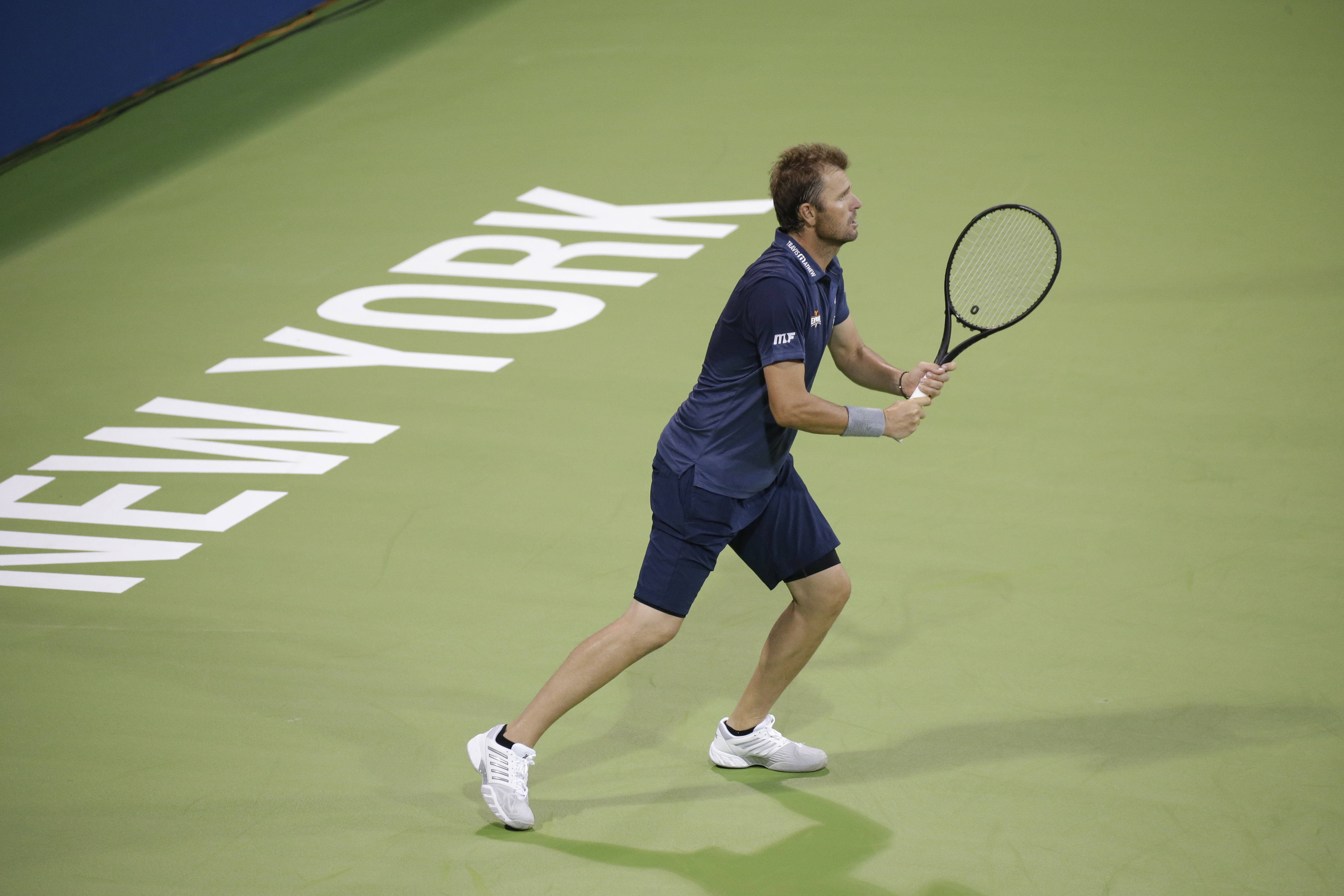 This Tennis Tuesday continues the top 5 2018 Empire highlights countdown. Top 4 on the list is Mardy Fish’s return to the Empire and Men’s Singles victory against the Washington Kastles.

In 2017, Mardy Fish made his debut on the Empire Team. Playing most of the season, Fish was a key component to the Empire’s success, finishing the season strong in third place. The Empire was pleased to have Mardy back for the 2018 season, playing two home matches and one in Orange County, California. Fish returned to NYC with a bang, winning Men’s Singles against Kastles’ team member, Tennys Sandgren.