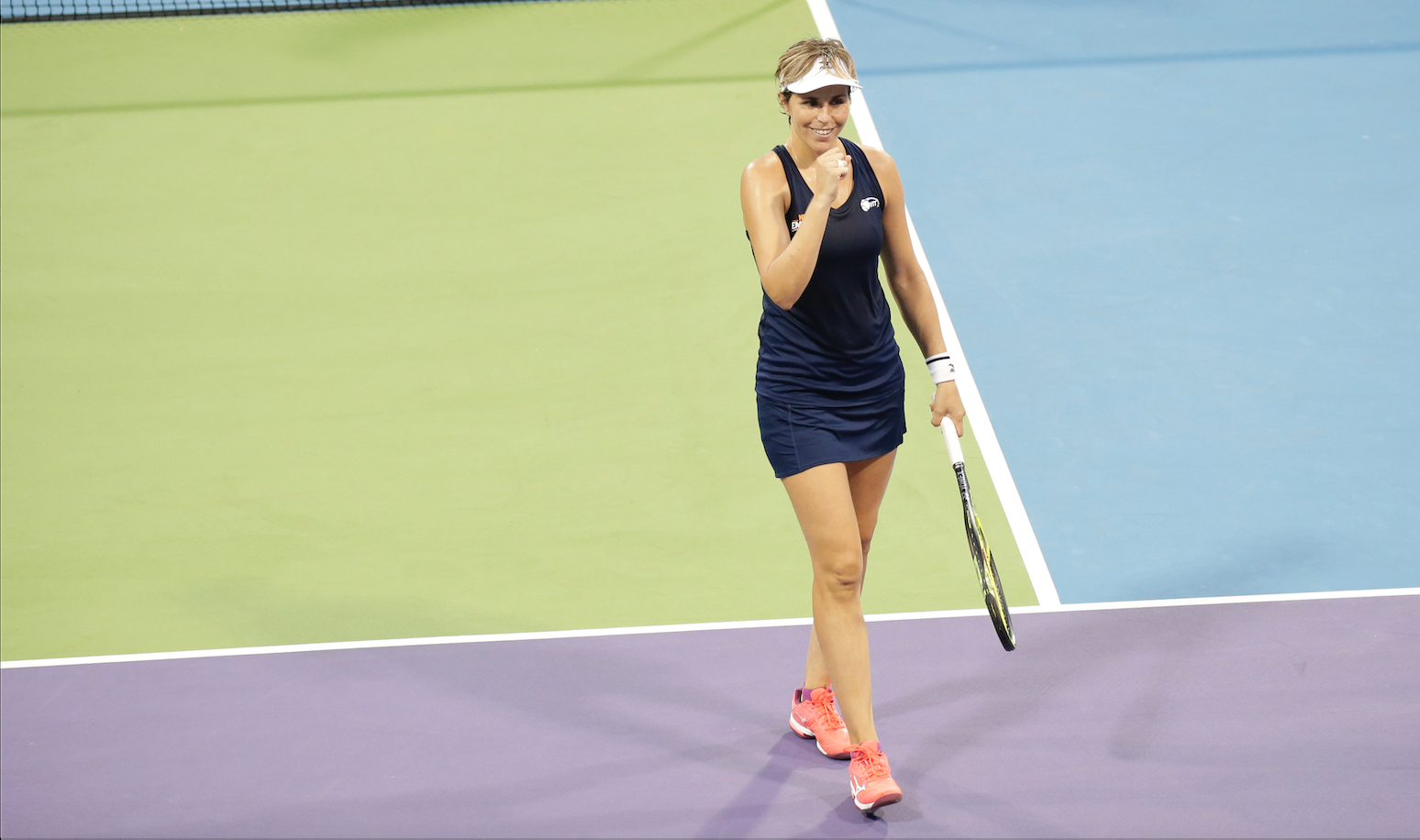 Happy New Year from the NY Empire. We continue our NY Empire Countdown with the #2 and #1highlights during the 2018 season:

The Empire team was fired up or motivated (unsure about fired up, but could work) for its final match of the season against #1 ranked team, Philadelphia Freedoms. With a substitute on the team, Francoise Abanda, the Empire were determined to play phenomenal tennis one last time. World TeamTennis co-founder Billie Jean King, accompanied with former New York City Mayor David Dinkins, attended the match to see the final showdown. The Empire won Women’s Doubles, Men’s Doubles and closed with a grueling match in Men’s Singles to win, 19-15.

Martinez Sanchez was an instrumental asset to the 2018 team in Women’s Doubles and Mixed Doubles with team member Neal Skupski. She was a supportive and caring teammate on and off the court and an all-around star to the Empire. We wish her the best of luck on the WTA Tour this new year!