Tennis Tuesday: Q & A with the Velvor Rhone, the first box seat holder of NY Empire 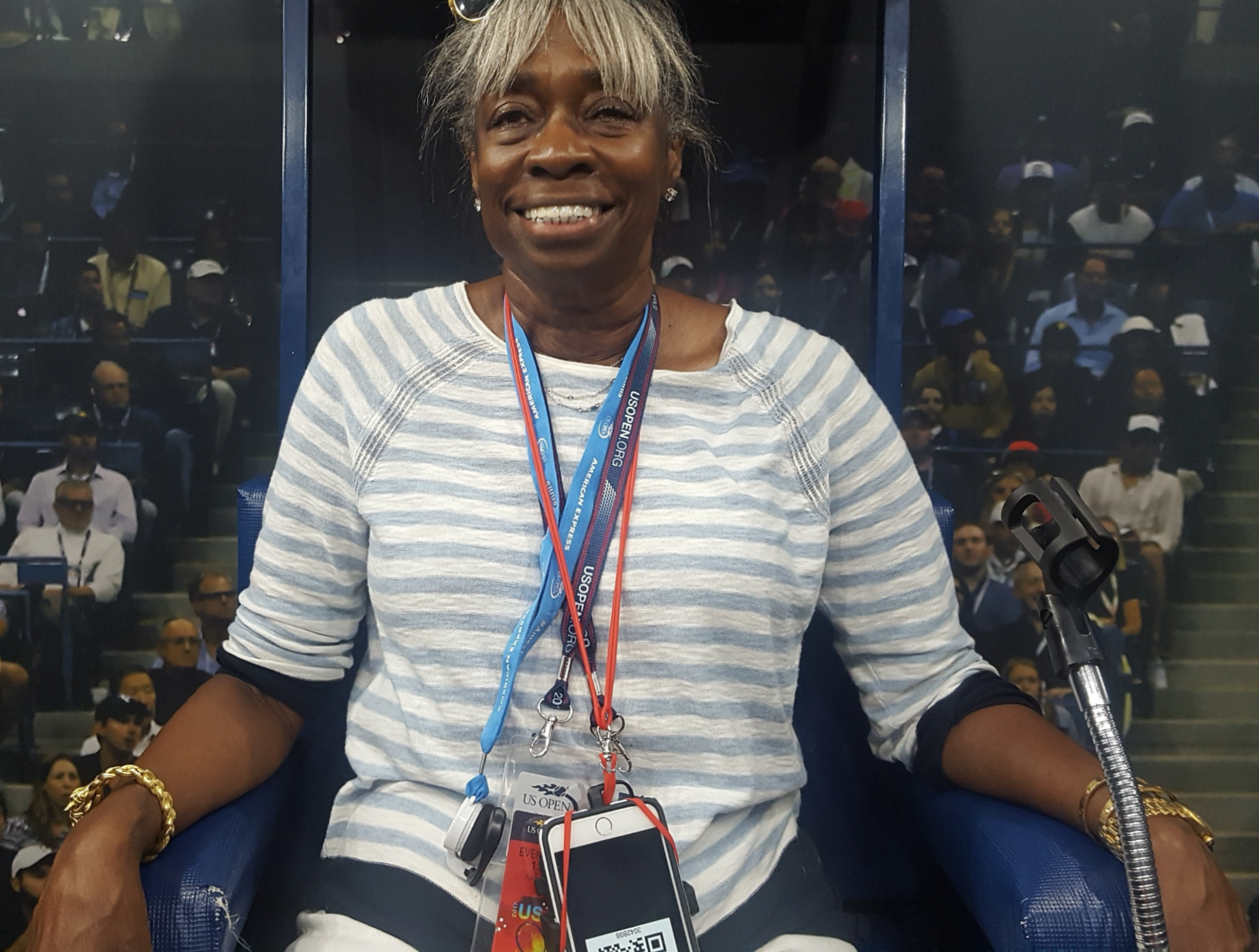 Tennis Tuesday is the New York Empire’s content series featuring some of the game’s greats and New York’s finest tennis coaches, administrators, and fans. This week we spoke with Velvor Rhone, the NY Empire’s first-ever box seat holder and a dedicated supporter of tennis who is committed to growing the game.

I love the team atmosphere, watching the players pulling for each other . It’s wonderful to see them respond to a great play or a critical point. I love the speed of the game. After a few Empire matches -with no ads and games ending at 4 points traditional tennis seems very slow. I am also thrilled by the equality of WTT – that every player’s contribution, female or male, is of equal worth.

My Mother sparked my interest in tennis, she took me to the courts with her while I was still in my carriage. Because I was born in July, in site of the tennis court, I spent my first months with her at the courts as she watched, umpired and then played herself. I still have one of her white linen tennis outfits.

My first World Team Tennis match was the first Empire match at Forest Hills. The chance to see this “new” version of tennis in the iconic home of the US Nationals was too good to pass up.

I’ve enjoyed watching all the NY Empire players and especially following them on tour – they are MY players – which adds to the enjoyment of following them during the season. Like seeing Neal Skupski at the New York Open last month. No favorite player – I love them all, but have some ideas for the next draft…

Tennis as my Granddaughter said ” is a great way to make friends” and making friends across barriers leads to better understanding of each other and hopefully to a better world.