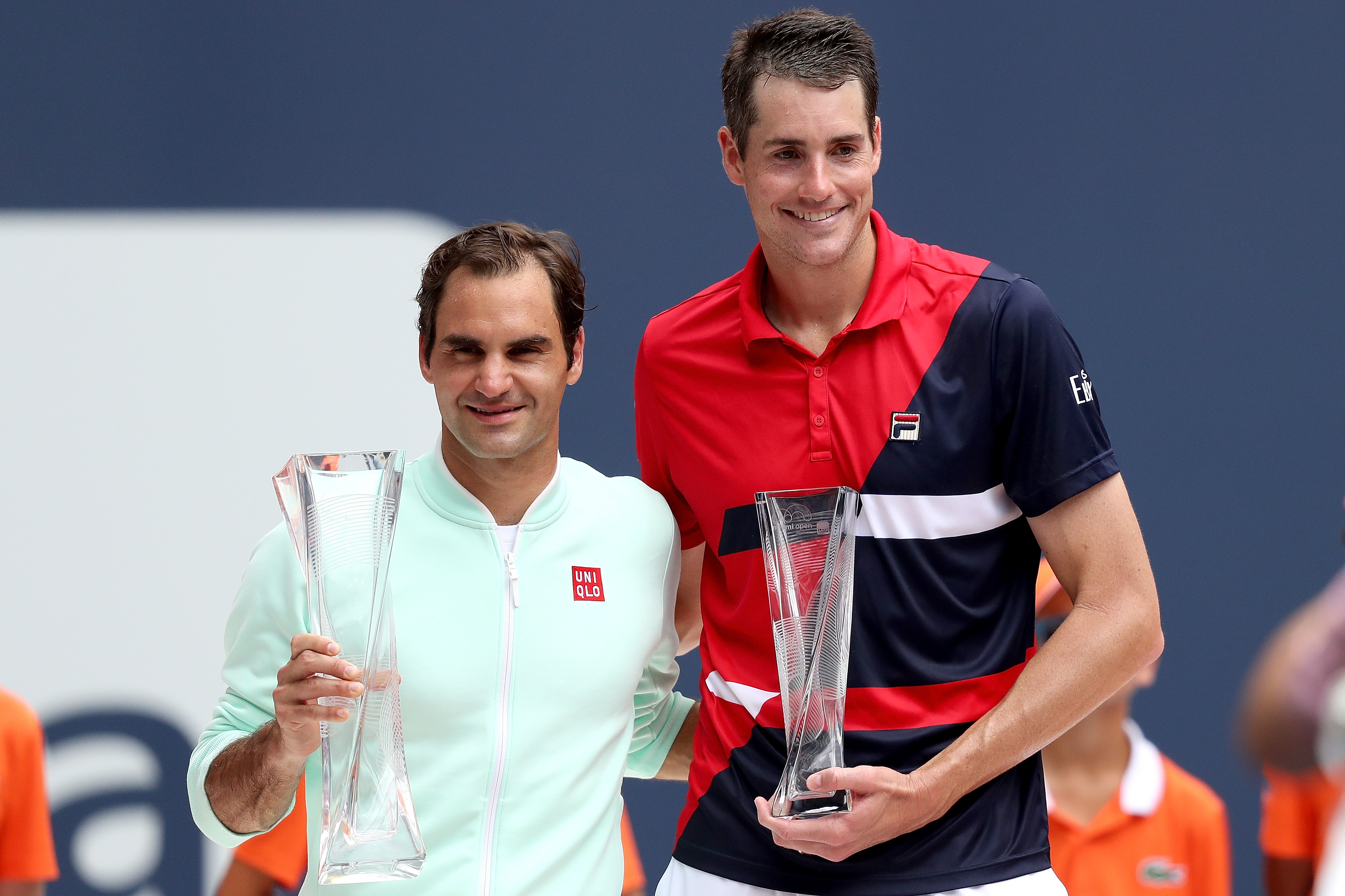 The first quarter of the tennis season is in the books on the ATP and WTA tours, and it ended with some hardware for the New York Empire.

Read on to find out how the Empire’s finest performed in some of the biggest hard court events over the first three months of the year.

In the first-ever edition of the Arizona Tennis Classic on the ATP Challenger Tour, Neal Skupski walked away a winner.

Playing together for the first time, Skupski and compatriot Jamie Murray partnered to raise the first-ever doubles trophy in Phoenix, beating Austin Krajicek and Artem Sitak 6-7 (2), 7-5, 10-6 in the final.

The Brits were the top seeds at the event, needed a match tiebreak to win three of their four matches for the week, and rallied from a set down in all three of those matches.

“All the Brits, we work in the same system,” Skupski told reporters after the win. “Even without playing together, we knew each other’s plays and that we’d do well together.

“We work well together. Good serves, we return well, we have different styles and play well at the net. We help each other by setting each other up for shots.”

The victory was the highlight of an in-form start for Skupski in 2019, as he and Maria Jose Martinez Sanchez reached the mixed doubles semifinals of the first Grand Slam of the year at the Australian Open in January.

Franchise player John Isner came up just short in defense of his Miami Open title, losing out to Roger Federer in the final, 6-1, 6-4.

Isner, who didn’t lose a set en route to the final and went 9-0 in tiebreaks, was hampered by a foot injury in the championship match, but battled until the end against the all-time great.

“It’s a terrible feeling, because you’re on an island out there, and you have no teammates to hide behind and going up against the greatest player ever, playing in this incredible atmosphere, and my foot’s killing me,” Isner said after the match.

“Not that I would have won the match, anyways, let’s make that clear, but, you know, I think I could have made for a more interesting match and one that was a little more fun.”

In a first-round match at the BNP Paribas Open that had rooting interests for the Empire faithful, Kirsten Flipkens edged Eugenie Bouchard in a 7-5, 3-6, 7-5 marathon and pulled off some hot shots along the way.

“I think it was very tough conditions in the beginning,” Flipkens said. “The first two sets were so windy, and it was not a matter of playing tactically, it was just a matter of trying to put the ball in court and put the first serve in the court.

“From the third set on, we could play a little more tactically. It could’ve gone one way or the other. I had a good mental thing at 5-5, because I had a match point at 5-4 serving for the match.”

The Belgian even staked her claim to the shot of the year so far in the victory, capping off a first quarter that saw her reach her 10th career doubles final at the Hobart International prior to the Australian Open.