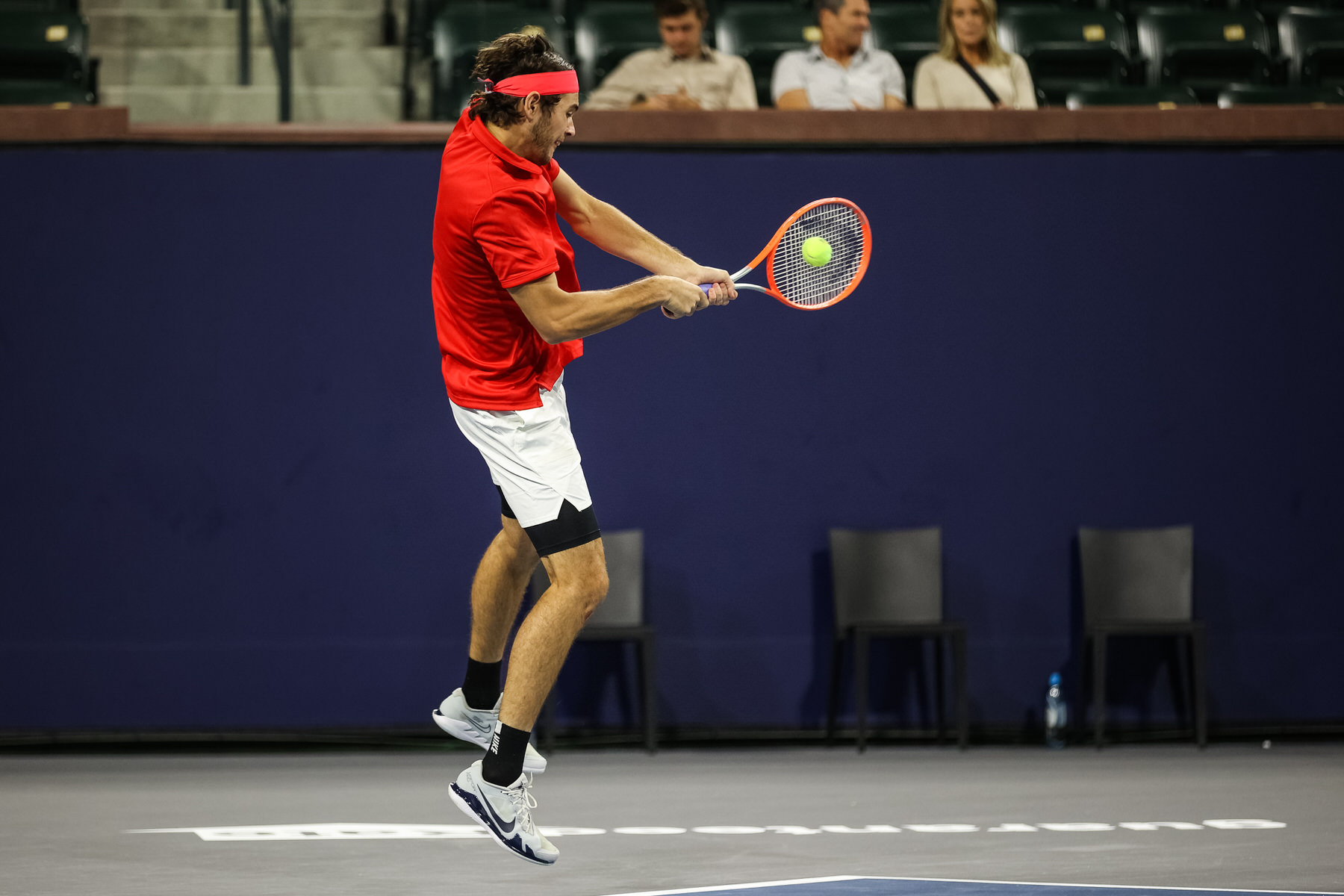 The Lasers won three of the first four sets to take a 19-12 lead heading into the final set. Orange County, however, forced extended play thanks to a bagel in women’s singles by 2019 French Open semifinalist Amanda Anisimova. Springfield, however, clinched its third win of the season when 2021 US Open doubles finalist Caty McNally won the lone game in extended play.

San Diego claimed four of the five sets Wednesday to move past the defending champion Empire. The Empire took the lead in the second set thanks to a bagel in women’s singles from Tennis Hall of Famer Kim Clijsters, but the Aviators responded in men’s doubles, women’s doubles and men’s singles to take the match.

The Aviators, led by No. 1 American and Rancho Santa Fe native Taylor Fritz, look to stay on top of the World TeamTennis standings in Thursday’s first match against 2017 US Open champion Sloane Stephens and the 2020 WTT runner-up Chicago Smash. Clijsters and the defending champion Empire take on Anisimova and the Orange County Breakers in Thursday’s second match.