• WTT was co-founded by the legendary Billie Jean King and is operating its 44th season in 2019.

• There is an electric atmosphere at each match unlike any other tennis event you have ever attended – we encourage cheering for your hometown team. We have pre-match activities, contests on-court, and world-class tennis in an intimate stadium.

• All children 16 years old and younger have the opportunity to come on the court at the end of each match to get autographs from the players.

• The NY Empire will play 7 home matches and 7 on the road in its quest for the WTT Championship. 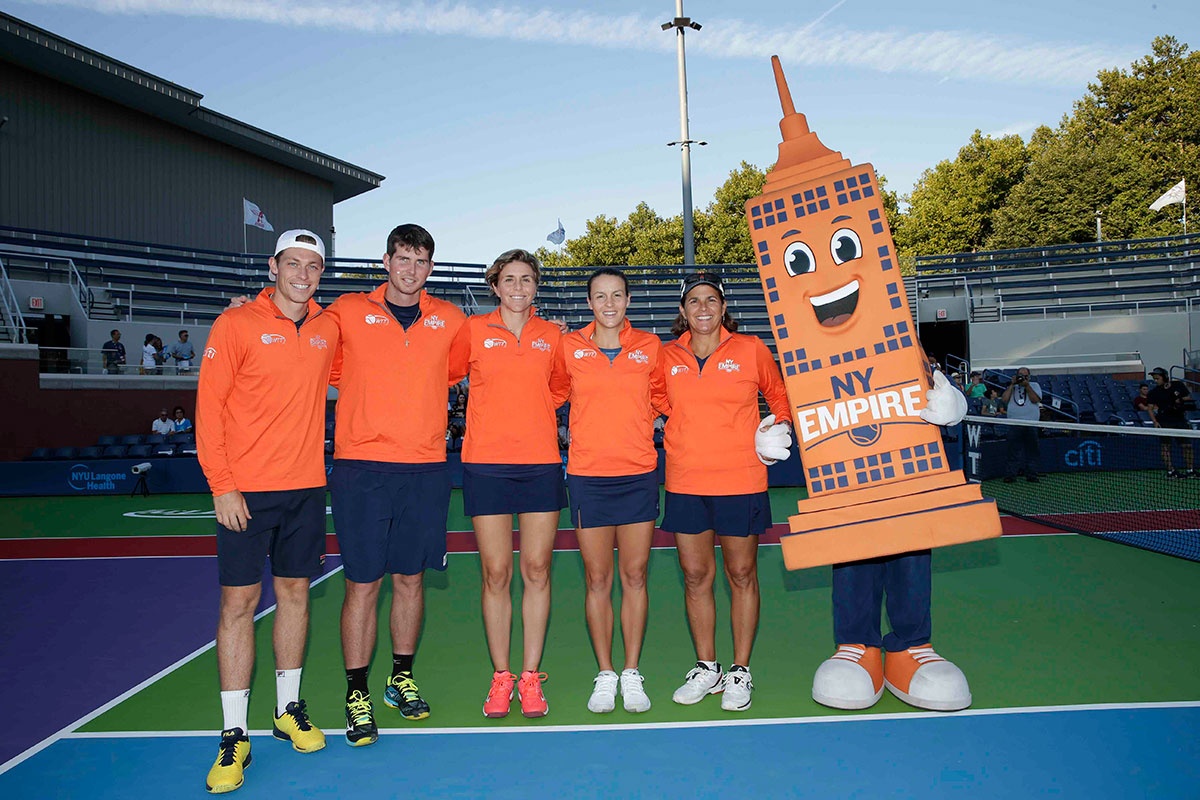