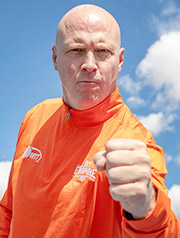 • Reached the championships in his first season coaching a World TeamTennis franchise with the New York Empire in 2019. Played nine seasons of WTT.

• Recognized as an All-American stand-out in Singles and Doubles while playing at the University of Southern California.

• Turned pro in 1987 and began dominating Doubles and Mixed Doubles, reaching a career-high World Ranking of No. 6 in Doubles.

• Transitioned from professional playing career to working in the tennis community. Co-Founded the Jensen-Schmidt Tennis Academy for Down Syndrome and has also coached the Women’s Tennis Team at Syracuse.

• Is the Director of Racquet Sports at the historic West Side Tennis Club in Forest Hills, NY and is a Tennis Analyst for various networks including ESPN. 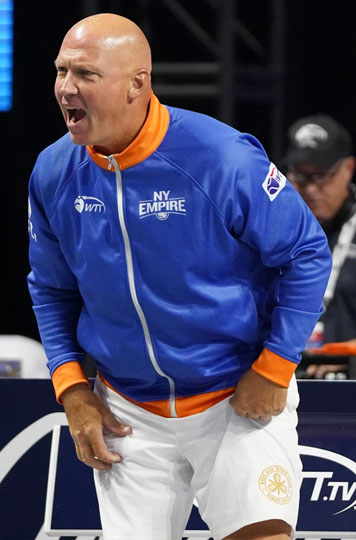 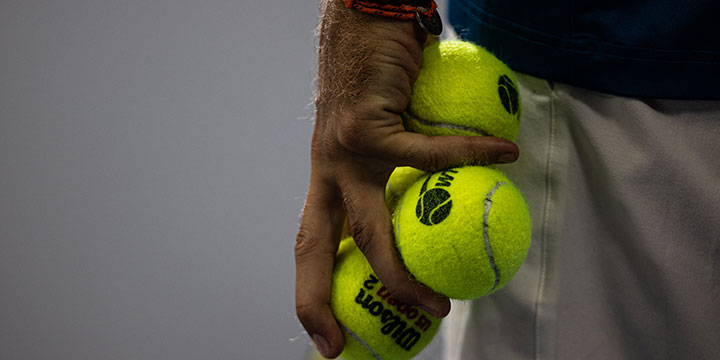 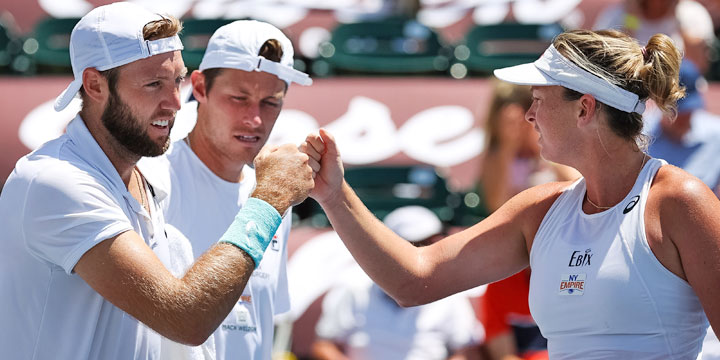