Become a sponsor with the New York Empire for the 2020 season and increase your company’s brand exposure and awareness by reaching a loyal tennis audience and your local community:

We customize our sponsorship packages to meet your company’s needs and objectives to ensure your success as a part of the New York Empire, one of the newest teams in the professional tennis league, World TeamTennis, co-founded by Billie Jean King. We have a wide range of sponsorship opportunities available including but not limited to: 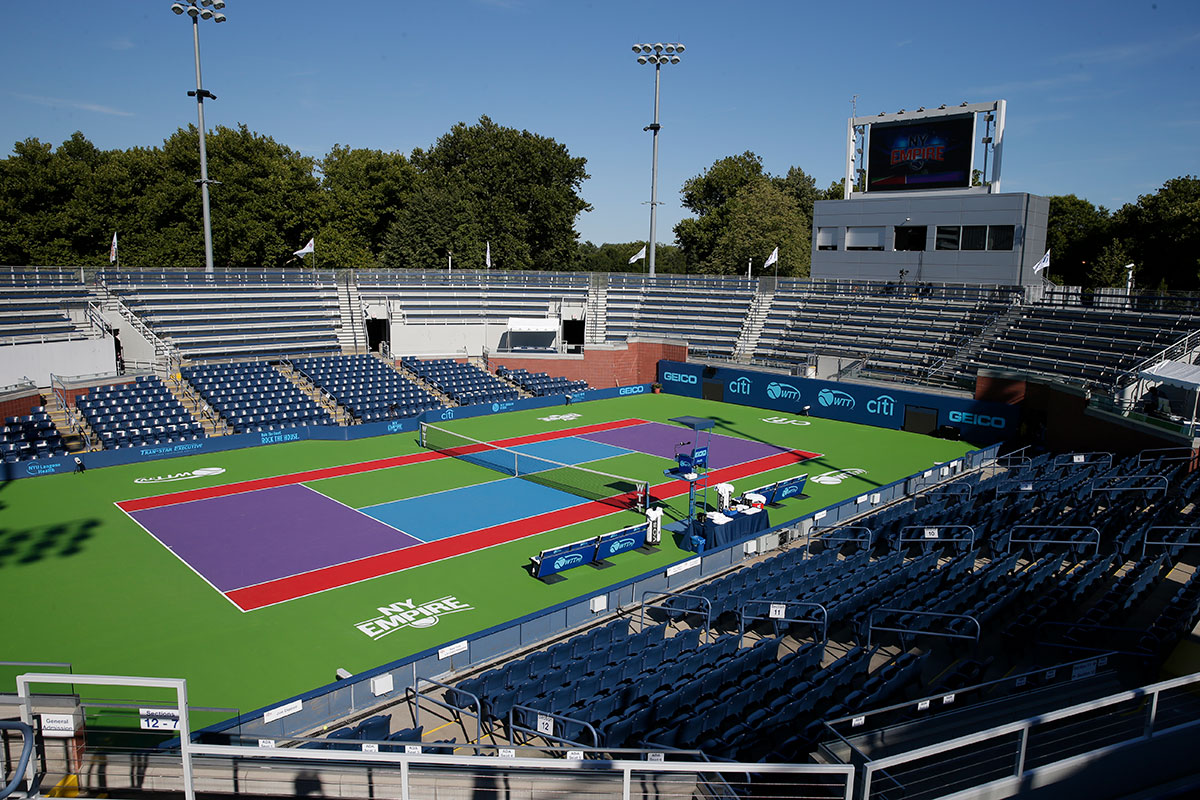